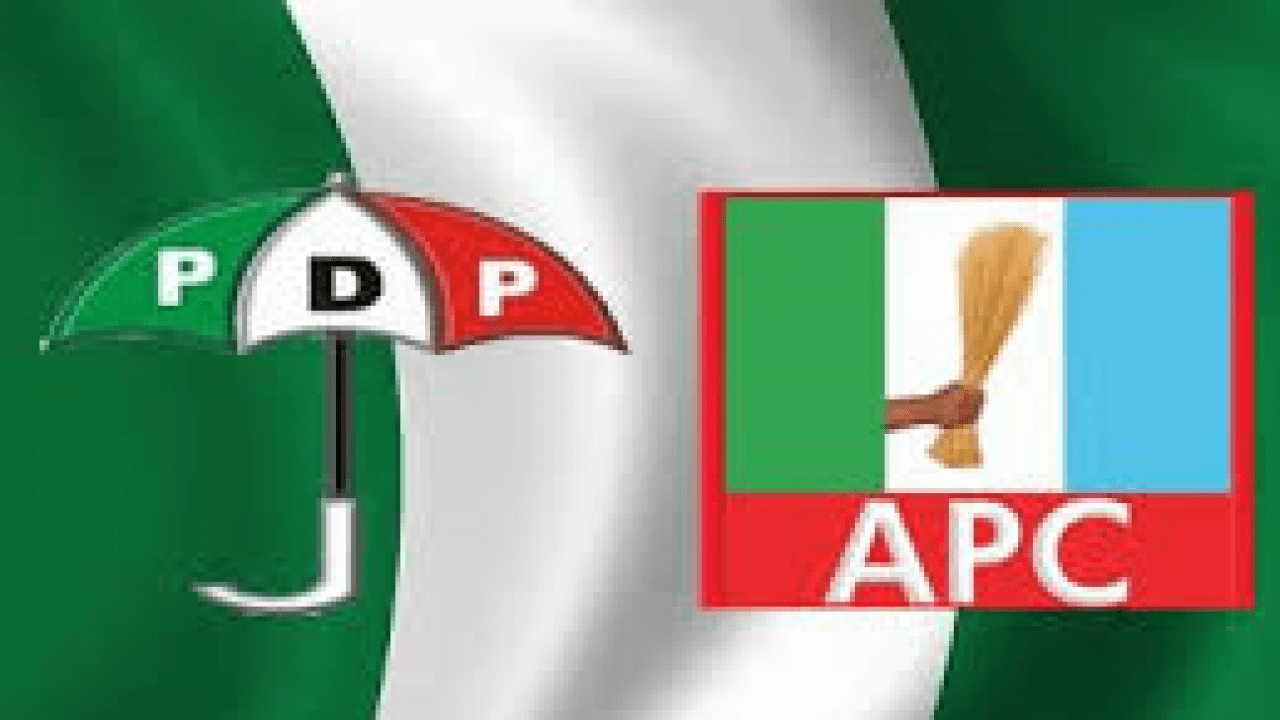 Ahead of the 2023 general elections, former member of the House of Representatives, Dr. Usman Bugaje has said neither the ruling All Progressives Congress, APC nor the main opposition party, the Peoples Democratic Party, PDP, is capable of turning around the fortunes of the country.

Bugaje, a Presidential aspirant on the platform of the Peoples Redemption Party, PRP, in the 2023 elections said time has come for Nigerians to reject the two parties and put their faith in PRP, “to birth a new Nigeria of our collective dream.”

Speaking while holding a consultative meeting with Federal Capital Territory, FCT delegates of the party in Abuja ahead of the announcement of the standard flag bearer, Bugaje lamented the sorry state of affairs in the land, stressing that under the leadership of President Muhammadu Buhari, “every sphere of governance has literally collapsed.”

He said: “The PDP was in powers for years, yet, the party failed to make the most of the opportunity given to it by Nigerians to reposition our country. It is the same with the APC under whose watch, every sphere of governance has literally collapsed. There is no party at the moment that is interested in allowing a process for the emergence of credible people to take over the affairs of this nation apart from PRP.

“Nigeria  is in a very dangerous situation. Everyday, we wake up to some terribly bad news. Killings, kidnappings and all forms of criminality are going on in every part of the country. Niger Republic may be poor but they have a system that is working.

“It has never been this bad and we are even talking of statistics released by a government institution, the National Bureau of Statistics. The poverty in the land is indescribable. There are no jobs and if there are, you have to pay to get them. Now, if a job is paid for, it means the work will not get done even if someone occupies that position.

“Nigeria today is one of the most dangerous places  to live and we must understand that as we prepare for another round of general elections, some of the political leaders of today are the people who brought this country down to where it is today.”

Bugaje who urged Nigerians particularly the youths to take their destiny in their hands, said he was close enough to the leadership party to get an appointment, stressing however that he turned it down because he knew APC had nothing to offer.

Neither of the two parties is interested in finding solutions to the problems at hand; they are rather part of the problems,” he added.

If elected President, Dr. Bugaje promised to prioritize “knowledge, competence and merit” in all spheres of governance.

He also pledged to leverage on his relationship with Cuba and Brazil to turn around the agricultural potentials of the country if elected. Lagos airport runway to be closed for repairs
Leave a comment