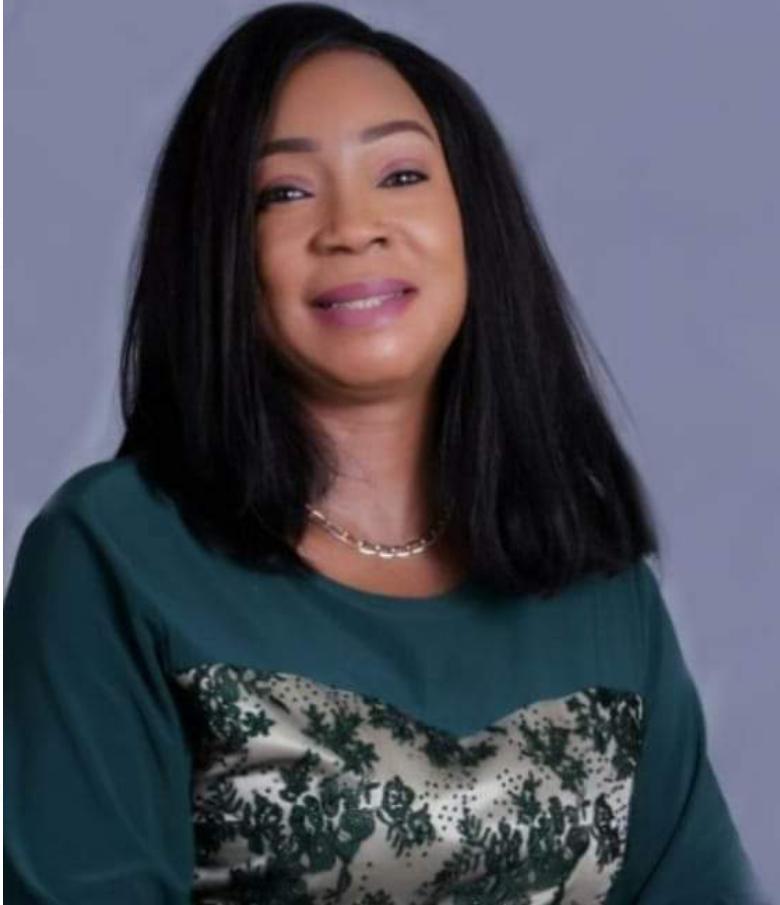 Former Member of the House of Representatives between 2007 and 2011, Hon Engr Doris Uboh has secured the All Progressives Congress, APC ticket to contest for the Ika Federal Constituency seat in 2023.

The 58 year-old Ekuku-Agbor born politician came out victorious after defeating her closet rival Rotarian Lucky Ehiwuogwu at the House of Representatives primaries.

The primaries which was held at Agbor, was keenly contested, with Hon Uboh defeating Mr Lucky Monye Ehiwuogwu with a margin of 7 votes difference, after polling 63 votes to Monye’s 56 votes.