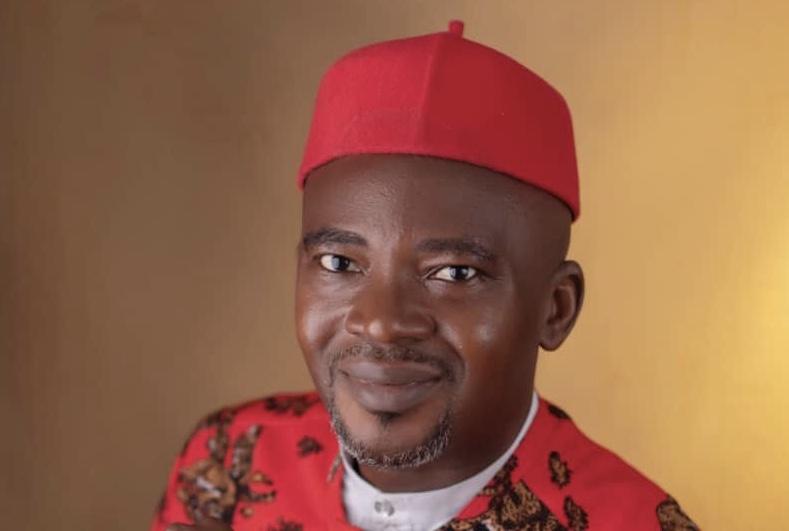 The groups in their joint statement on Saturday in Umuahia described Chief Jude Chijioke Ndukwe as a “tested and trusted hand” for the office having learnt the rudiments of lawmaking directly from the current Speaker of Abia State House of Assembly, Rt Hon Chinedum Enyinnaya Orji while serving as the Speaker’s Chief Press Secretary.

“As a man well loved by his people for his philanthropic and humanitarian gestures at his own level, we have no doubt that Chief Jude Ndukwe has learnt so well from the Abia Speaker that he is most suited to sustain and build upon the legacies of Rt Hon Chinedum Enyinnaya Orji who is the current representative of Umuahia Central State Constituency and who is seeking higher office at the Federal House of Representatives”, the statement said.

Continuing, the groups said, “as a political activist, social commentator, analyst, and columnist, Jude Ndukwe knows that all eyes will be on him as a Lawmaker so he cannot afford to fail, hence, our belief that he will, as always, serve the people well”.

They therefore pleaded with the delegates for the primary election “not to be swayed by the fleeting fragrance of Naira notes that may be dangled before them by moneybags but ensure they vote for Jude Ndukwe who “we believe will not fritter away the good legacies on ground but build on it for a better and greater constituency”.

“It is our sincerest hope that the delegates will consider the pristine attributes of Jude Ndukwe when they vote because the constituency needs such a proven gentleman with a vibrant political disposition, deep intellectual capacity and undoubted competence to take the constituency higher.

“More so, we are very much aware that the Elders, Leaders ans Stakeholders of the PDP in Umuahia Central State Constituency have zoned the House of Assembly ticket to the part of the constituency Jude Ndukwe comes from since all the other parts of the constituency had produced a House of Assembly member in the past except Chief Jude Ndukwe’s zone, and that a majority of the other contestants are vying for the same office in defiance of this gentlemanly agreement and arrangement by leaders and people of the zone.

“In the spirit of fairness, justice and equity, we strongly urge the delegates to take this fact into consideration when voting so that the constituency as a whole will contiue to enjoy peaceful transition of power on rotational basis as already established”, the statement concluded.

2023: PDP has cleared me for presidential poll — Anakwenze
Next Article