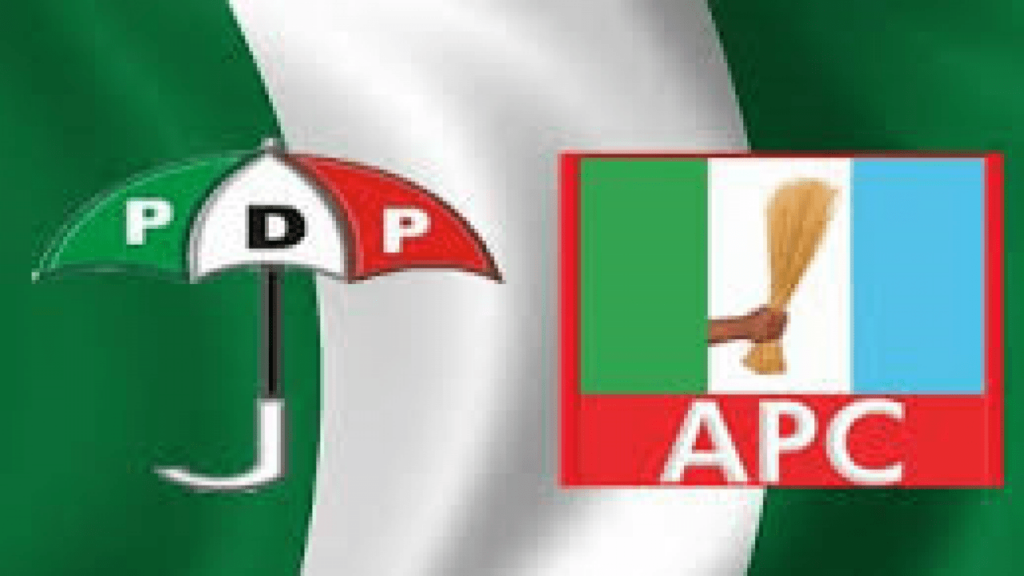 Jega, Utomi, Dansadau, others to lead coalition of Allied Parties

AFTER 15 months of discussion and engagements, six parties, on the banner of Allied political parties, and the National Consultative Front, NCFront, the umbrella body of the Third Force Movement, have agreed to join forces with the Labour Party, LP, to present a joint presidential and other candidates for the 2023 polls.

According to Ms Bilikis Bello, NCFront communications executive, the formal endorsement of the Labour Party by the ‘3rd Force’ Movement arose from recent meetings and activities of separate political commissions of the NLC and the TUC with their allies like the Femi Falana- led The Political Alternative Movement, TPAM in the Civil Society, towards repositioning the Labour Party as an “alternative platform for rescuing Nigeria ahead of the 2023 general elections.”

To boost the consummation of NCFront/Labour Party novel fusion, Ms Bello said leaders of the ‘3rd Force’ Movement across party lines, including Prof Attahiru Jega of the People’s Redemption Party, PRP, Professor Pat Utomi of the Labour Party and Senator Saidu Dansadau of the National Rescue Movement, NRM, among others have been mandated by the leadership of the 3rd Force Movement and allied political parties to drive a Mega Electoral Alliance towards the adoption of a single line of candidates among the seven allied parties involved in the ‘3rd Force’ alliance talks for the 2023 elections.

“With the novel synergy between the Labour Party and the NCFront, the convening platform of the 3rd Force Movement, which is also today the largest political mass movement in the country, Nigerians can be rest assured that the glorious future we all desire for our dear country, is now achievable by 2023, especially with the brewing implosion hovering over the ruling cartel of APC and PDP, which will soon burst into unpreventable disintegration after their party primaries,”she said.

“To this end, an inclusive Consensus Technical Committee to screen presidential candidates and other candidates of ‘3rd Force’ allied Parties towards the adoption of a single line of candidates across all 2023 elections, is expected to be set up next month after the conclusion of all party primaries. Furthermore, the ‘3rd Force’ Mega Electoral Pact for the 2023 elections is proposed around agreement on Labour Charter of Demand, EndSar Youths Demands and Constitutional Referendum for Nigeria, among others to be agreed as terms of the Alliance for the 2023 elections,” she added.

Meanwhile, the Chairman and Leader NCFront, who is shepherding the fusion of the Labour unions, the Labour Party and NCFront, Prof. Pat Utomi,  has called for “a shift of mindset in Nigeria to facilitate a new order of good governance, value for money choices and commitment to the dignity of the human person, when the third force fulfils popular aspiration for the end of the current regime of dissatisfactory leadership in Nigeria.”

In a statement by Kingsley Okoro, the Political Economist urged that all should dirty their hands to prepare for a Third Force government that will focus on the people and not the need and greed of politicians.

He assured Concerned Professionals on  the painstaking efforts to build  a strategic alliance for the 2023 elections, beginning with the fusion of NCFront with the Labour Party and build on the fusion an election alliance with other parties which include the ADC, PRP, NNPP, NMR, SDP, APM and several others was bearing fruit.

Utomi, who said he had opened discussions with APGA before recent Supreme Court judgments regarding the party, said there is hope for progress.

The 2007 and 2011 presidential candidate while paying tribute to the Rescue Nigeria Project Coordinator Dr Usman Bugaje, PRP’s Halilu Bello and Prof. Attahiru Jega, as well as ADC chairman Ralph Okey Nwosu for their untiring work in the construction of the Third Force, said the new Nigeria which beckons from 2023 will profit from lessons drawn from the errors of the last 20 years which resulted in failure to fix the electric power problem and neglect of the need to move orientation away from revenues and revenue sharing to production which has resulted in unprecedented unemployment. This he continued has been feedstock for the current bazaar of violence and insecurity in the country.

Professor Utomi urged Nigerians to reject the old way which has led to lost glory and favour big idea instead of big men pointing out that to continue to follow a failed approach and hope for a different, preferable outcome is a good definition of insanity.
The post 2023 PRESIDENCY: 7 parties join forces with LP against APC, PDP appeared first on Nubunk News.