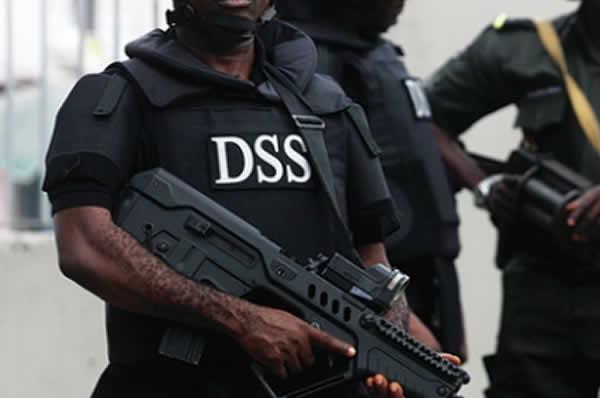 Department of State Services, DSS, has pleaded with the media to do all within its power to checkmate elements who are out to use it to threaten national security as the nation prepares for the 2023 election.

The agency urged Nigerians to shun tendencies capable of instigating ethno-religious tensions in the country, citing social media and fake news as the biggest threats to national security and peaceful coexistence.

Public Relations Officer of the agency, Dr. Peter Afunanya, who raised the alarm at the agency’s headquarters in Abuja yesterday, promised that the service was ready to discharge its duties effectively in promoting national security and public order as the nation prepares for the general election next year.

Afunanya pleaded with the media in the country to work closely with it in educating the public to shun violence, ethnic disharmony, intolerance and other divisive measures capable of inflaming passion and creating instability in the country.

“Social media and fake news are the biggest threats to human existence, not only to elections. Fake news is major cause of violence in our society now. As journalists, you should always fact check information before publishing.

“We must understand that Nigeria is the only country we have and every one must put hands on deck to ensure that there is peace,” Afunanya said.

He also pleaded with the media to be sensitive to the mood of the nation and avoid reporting that tends to cause disharmony and disaffection among Nigerians, warning that the agency would not shy away from doing what was right, no matter who was involved.

“The DSS is advising that the media must see the nation as the only nation that we have. On our side, we will continue to do what is expected of us and also engage all stakeholders.”

“What we are doing today, is a major engagement, and as gatekeepers, if anything goes wrong, the media will also have itself to blame.”

The meeting with the media comes in the wake of a similar one the agency held with a cross section of civil society organizations a few months ago in Abuja to seek their support and cooperation in making the society better.
The post 2023: Resist attempt to use social media to impede national security, DSS warns appeared first on Nubunk News.