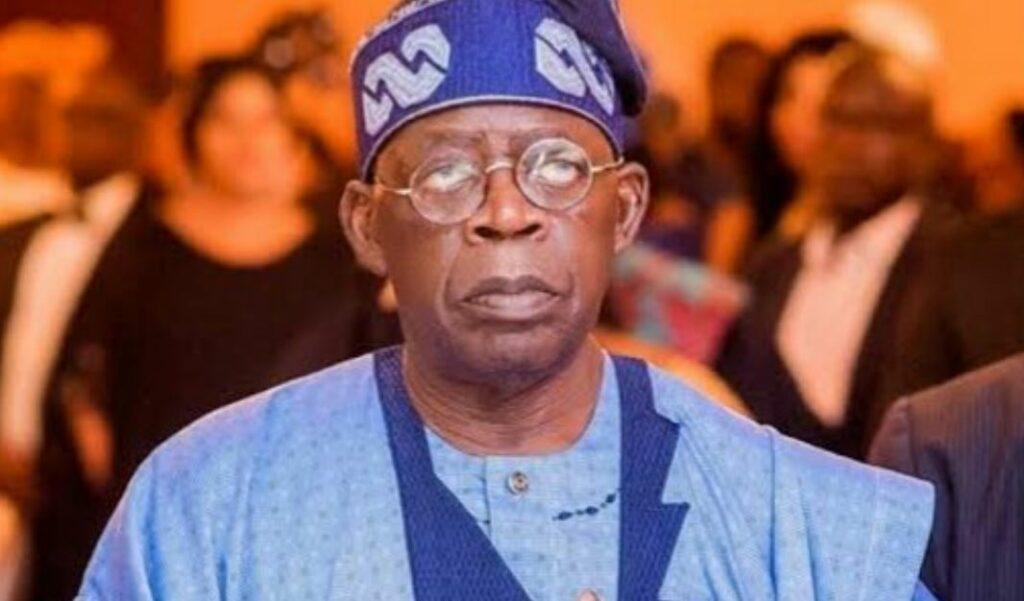 In compliance with the Electoral Law and Guidelines of the Independent National Electoral Commission INEC, the standard bearer of the ruling All Progressives Congress, Asíwájú Bola Ahmed Tinubu, has returned his duly completed nomination forms to INEC.

His spokesman, Tunde Rahman who confirmed the development said the forms were returned on Wednesday June 15, two days ahead of schedule.

“We wish to reiterate that HE Asíwájú Tinubu now stands ready to contest the February 25, 2023 presidential election to deliver progressive good governance to our people”, he stated.

The development came as a chieftain of the APC from Katsina state, Alhaji Kabiru Faskari has confirmed the name of Ibrahim Kabir Masari as the vice presidential candidate of the party.

Vanguard had earlier reported that Masari’s name would be submitted to the Independent National Electoral Commission INEC in “holding capacity”, implying that he could be substituted later on.

Speaking on a Channels Television programme monitored in Ado Ekiti, the Ekiti state capital on Friday, Faskari said; “Ibrahim Kabir Masari is our vice presidential nominee and he was the National Welfare Secretary of the APC under Comrade Adams Oshiomhole. He is a well known politician”.

Asked whether Masari’s name had been uploaded to the INEC candidates nomination portal, Faskari said; “Yes, his name has been submitted”.

When probed further on the religious identity of the nominee, Faskari said; “Well, he qualifies as a veteran in terms of politics. He began as a member of the Peoples Democratic Party PDP. He is young and represents the youth. He is grounded in politics because he was even a national officer of the APC.

“He is quiet close to the presidential candidate because because he has been with him for a long time and I believe it is a very informed decision to put out his name”.

Faskari added that the decision was entirely that of the presidential candidate, Asiwaju Bola Ahmed Tinubu having consulted with President Muhammadu Buhari, state governors and the national leadership of the party.

He said though Masari may not have been very popular in the sense of being a state governor or cabinet minister, but that “he is very known to us in the APC”.

INEC National Commissioner in charge of Information and Voter Education Committee, Barr. Festus Okoye and the Chief Press Secretary to the INEC Chairman, Mr Rotimi Oyekanmi did not immediately respond to calls seeking confirmation of the nomination.

National Publicity Secretary of the APC, Barr. Felix Morka did not also answer his calls.