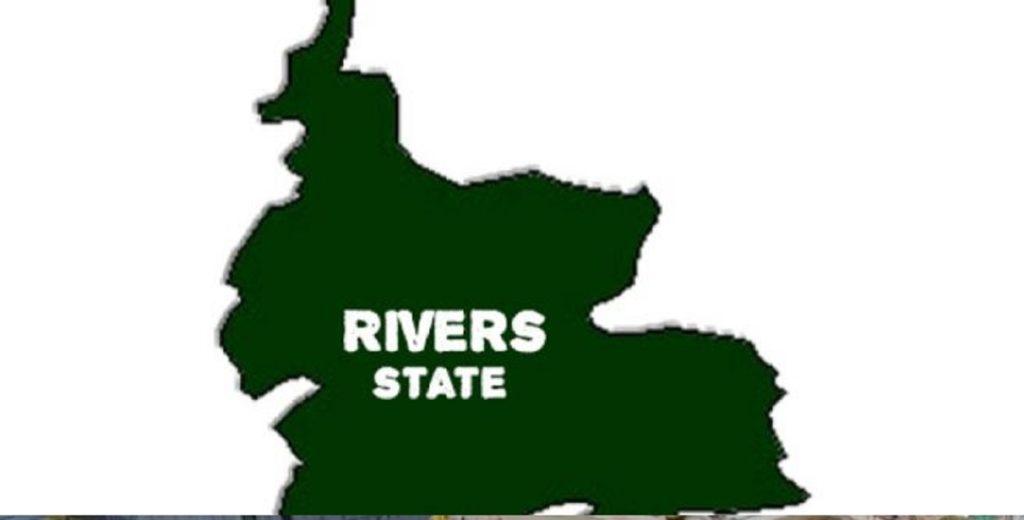 OVER 3,000 hunters at Emohua Local Government Area, Rivers State, have entreated the state government to provide light weapons, communication gadgets, patrol vehicles and funding to enable them battle kidnappers and other criminals terrorising their communities in the area.

The hunters under the auspices of Professional Hunters of Nigeria, PHN, made the demand following reports of mounting abductions and robbery activities on parts of the East-West, Emohua-Kalabari roads, Obelle and Ibaa communities of Emohua.

“If you listen, every minute of the day you hear kidnapping, killings, raping and other social vices. Professional Hunters is formed and registered by the Corporate Affairs Commission, CAC, and Federal Government is aware of our existence. We are not indulging in any crime, but we are working to curtail crimes.

“Where we hear crimes happening, we will move to that area to arrest the situation. We have the capacity to fight crime. We are not just in Rivers State alone. We are brave enough to battle insecurity. We cannot do it without the support of government.

“If government will back us up, we will deliver. We are not demanding for sophisticated weapons, at least small arms that we can use to face this issue, then we are ready. We are over 3,000 persons.

“Without communication you cannot work effectively. We need communication gadgets. We need patrol vehicles. We also need money to run our operations. If government can support us with finance, all is settled.

“We are trained by the military and police, we attended the training at Nonwa, (Tai Local Government) which government is aware of. We are fit enough, all we need now are light weapons, not sophisticated weapons so that we can guard ourselves.

Hunters know the forest inside out“What you should understand is that hunters mean those who know the in-and-out of the bush. They know everywhere in the bush. It is no longer for those who are trained to shoot and kill animals.

“We want to apply the knowledge we use in the bush in the community. Most of us know the environment very well. So if kidnapping happens now within this area and the information gets to the hunters, we will surround the area and get the victims out.

Culprit will be handed over to police“This organisation has rules and regulations binding us because we are a government- recognised organisation. We are guided by rules in all we are doing. None of us will do more than he is expected to do.

No hiding place for lawbreakers – Okereke, commanderGeneral Commander, PHN, Emohua, Samuel Okereke, stated: “Our target is to eradicate crime, wipe away insecurity in our communities and the local government. Secondly, to bring back respect to men because everybody is living in fear of particular persons using their offices to disturb the peace of the communities.

“These are not supposed to be, so that the elderly ones in the community will have their peace. These are the reasons we are on ground to make sure there is security in all communities as part of community policing.

“Last time in Rumuodogo 1, there was a kidnap case and my men went and apprehended four suspects and they were handed over to the police. These are the things we are planning to do. We want to ensure that our young ones will not be involved in kidnapping and robbery. Anytime crime happens, we know the nooks and crannies of communities. We are perfect hunters who know places in the forest, there is no hiding place for criminals,” he said.