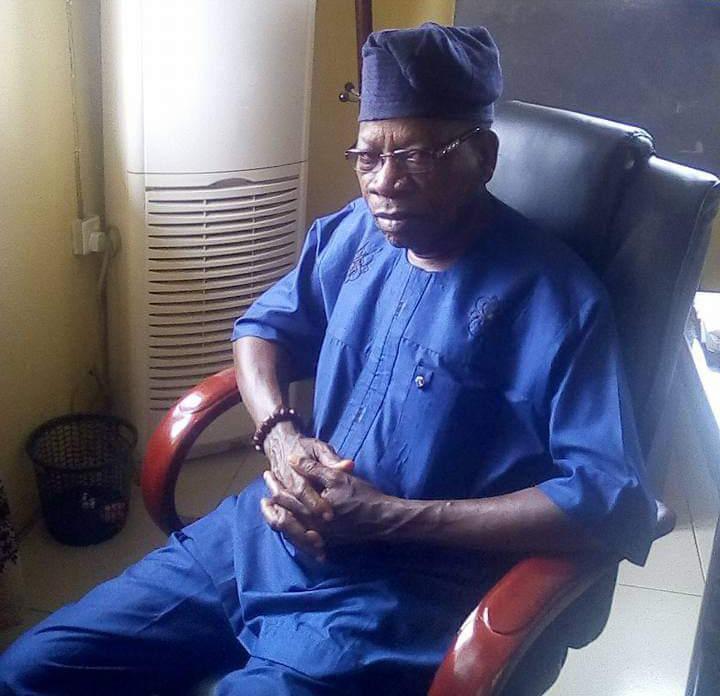 Though it is being rumoured that the party only selected some people and sent their names to the Independent National Electoral Commission (INEC) as dummy candidates in the State. But State Chairman of the party, Dele Ekunola debunked the rumour, saying that “Only those who emerged as our party candidates were allowed to purchase Nomination Forms. Meaning that those who did not get Nomination Forms are already out of the race.”

“It is a fact known to all that once this is done, it is only in the event of death or voluntary withdrawal by the candidates that can alter the names already submitted to INEC.

“Our party will not compel any candidate to withdraw as being speculated.

“For the avoidance of doubt, Section 33 of the Electoral Act (as amended) provided that ‘A political party shall not be allowed to change or substitute its candidate whose name has been submitted under section 29 of this Act, except in the case of death or withdrawal by the candidate: Provided that in the case of such withdrawal or death of a candidate, the political party affected shall, within 14 days of the occurrence of the event, hold a fresh primary election to produce and submit a fresh candidate to the Commission for the election concerned.’

“With above provision of the Electoral Act, even in the event of voluntary withdrawal of candidates or death, our party will conduct primary election to be monitored by INEC to elect another candidate.

“We therefore appeal to the aspirants who did not emerged as candidates not to despair. They should remain committed to the party and we assure that they will be adequately rewarded when we win the governorship election.”
The post 80-yr-old, 1983 Ondo lawmaker, others emerge SDP Senatorial, Reps, House of Assembly candidates in Ekiti appeared first on Nubunk News.