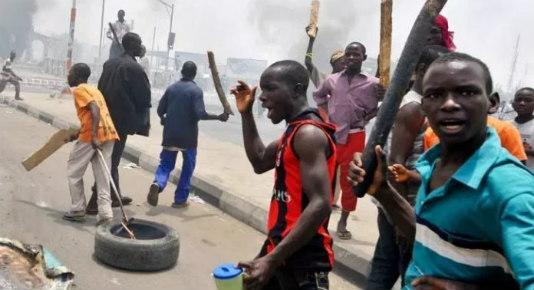 A group, Arewa Transformational Leaders, has called on the governments in the North, to do more in addressing the urgent challenges of insecurity, poverty and ethno-religious violence in the region.

The organisation also urged Northerners to embrace peaceful coexistence and mutual respect for each others religions.

The ATL also told Northerners to maintain good rapport with other citizens from the South with a view to enhancing national cohesion and integration.

These were contained in a communique issued to journalists Interim Secretary of the ATL, Amb. Dr. Simon Dolly after a crucial meeting of the group in Abuja, weekend.

According to the Arewa group, other areas of attention Northern leaders should priorities include; quality education, confidence building, and industrialization of the region.

“The forum also laments the current state of insecurity and call on all and sundry to develop intervention mechanisms in mitigating the menace; which will bring about food security in the agricultural sector,” the communique stressed.