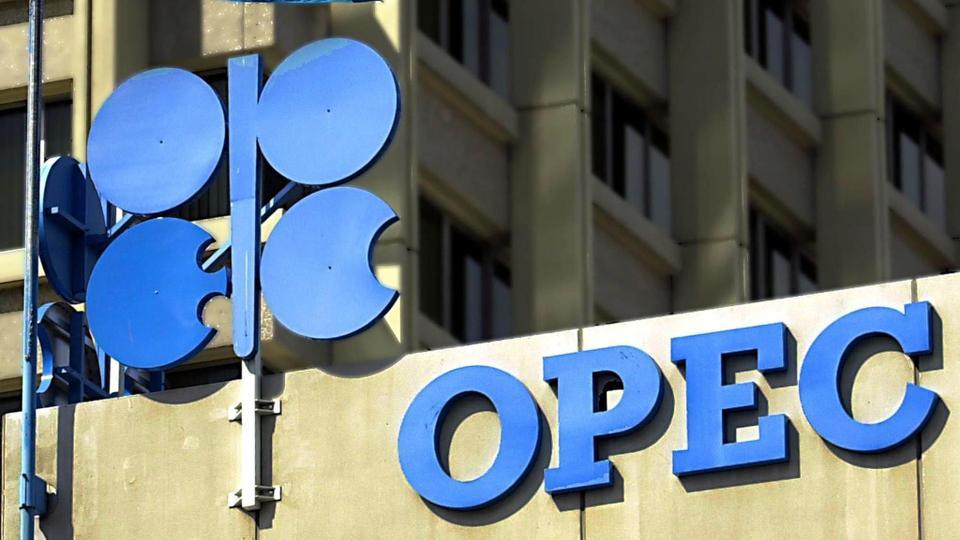 Vanguard had reported that Nigeria’s production output averaged 1.42mbpd in May. The figure is 70,000bpd higher than the average crude oil production in April, which stood at 1.35mbpd.

However, according to a statement issued by the organisation at its 29th OPEC and non-OPEC Ministerial Meeting, “OPEC+ also adjusted upward the monthly overall production by 648,000bpd for the month of July with a target production of 43.206mbpd.

“The 29th OPEC and non-OPEC Ministerial Meeting was held via videoconference on June 2.

“The meeting noted the most recent reopening from lockdowns in major global economic centres. It further noted that global refinery intake is expected to increase after seasonal maintenance.

“The meeting highlighted the importance of stable and balanced markets for both crude oil and refined products.”

The meeting directed that compensation plans should be submitted in accordance with the statement of the 15th OPEC and non-OPEC Ministerial Meeting.
The post Again, OPEC increases Nigeria’s crude oil production quota to 1.8mbpd appeared first on Nubunk News.