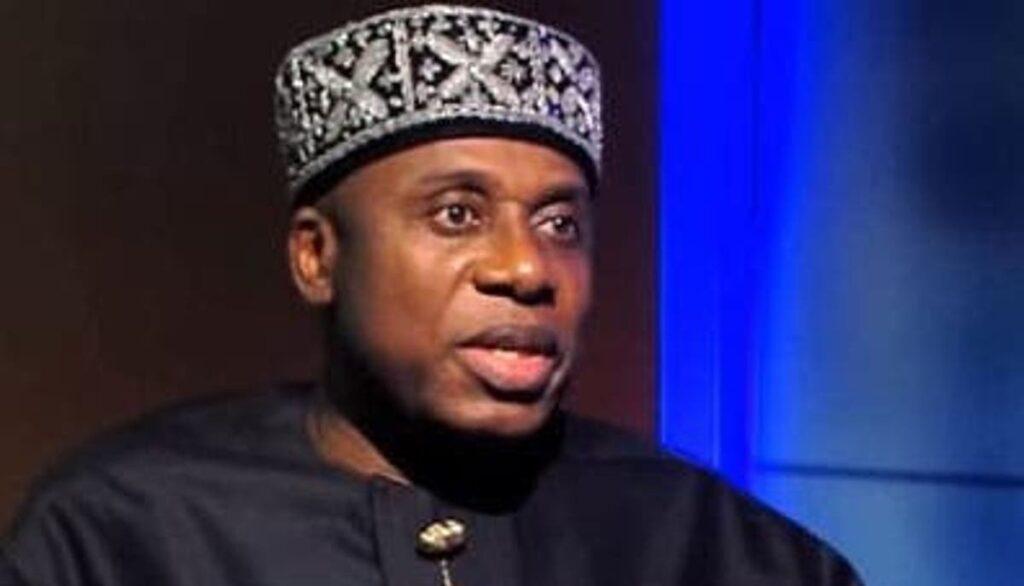 The immediate former minister of transportation, Chibuike Amaechi, has called for the strengthening of Port State Control, PSC, within the West and Central Africa through the regular training of PSC officers, information sharing and harmonisation of inspection procedures.

Amaechi who was also the Vice Chairman Abuja MoU on Port State Control for the region, had, in a statement, explained that the Abuja MoU occupies a pivotal place as the watchdog for the regional maritime industry that ensures that substandard vessels and malpractices are not the order of the day on waters in the region.

He said that the importance of capacity-building programmes cannot be overemphasised, adding that member-states should work together to “strengthen co-operation as well as an information exchange with the ultimate aim of preventing the operation of substandard ships with the MoU region.

He pointed out that a high level of professionalism and skill in the conduct of inspections onboard ships and calling at ports within the region can only be reached through regular training and retraining of the officers.

He stated: “The importance of trainings/workshops like this which is aimed at improving the knowledge of the Directors General/ Chief Executives of Maritime Administrations cannot be overemphasized because these are the implementing Agencies on harmonized port State Control practices and procedures as well as signatories to the regional Memorandum on Port State Control.

“One of the yardsticks for measuring an effective MoU is its ability to ensure harmonized system of Port State Control, strengthen co-operation as well as information exchange amongst members with the ultimate aim of preventing the operation of substandard ships within the MoU region.

“The essence of PSC is to inspect foreign ships in national parts to verify the condition of the ship and its equipment and ascertain that she is manned/operated in compliance with the requirements of international conventions/regulations to ensure maritime safety and security and prevent pollution of the marine environment.

“The Minister urged member-states who have not ratified and domesticated relevant instruments of the Abuja MoU, which include conventions /codes of the International Maritime Organisation (IMO) and International Labour Organisation (ILO) for PSC, to do so promptly,” he said.