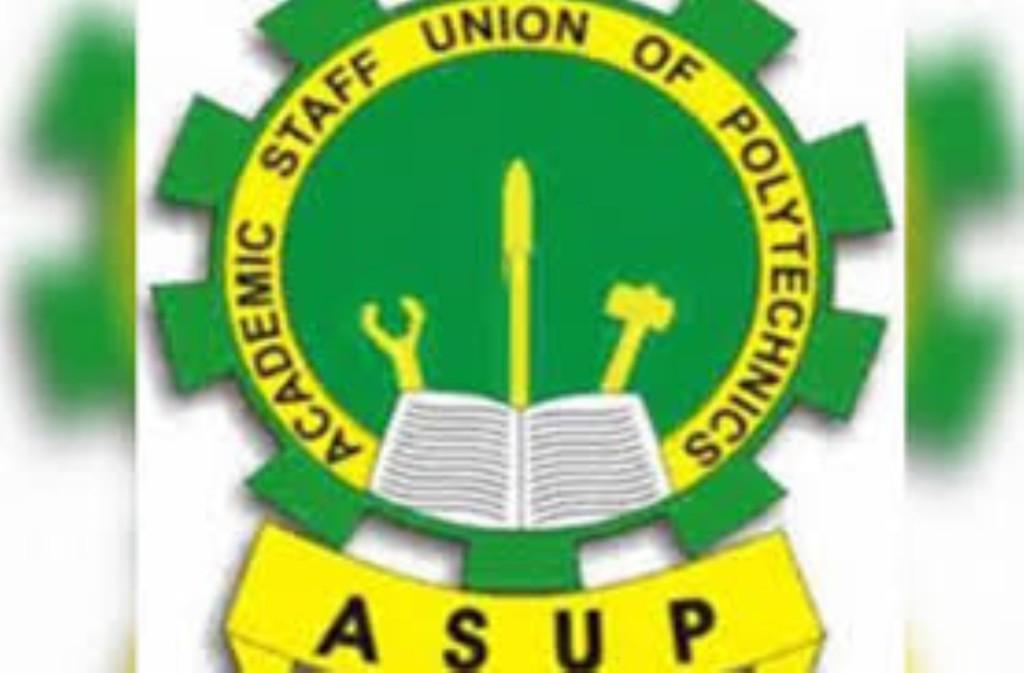 FOLLOWING the expiration of its two-week warning strike which it had embarked on to press home its demands from the federal government,Academic Staff Union of Polytechnic,ASUP, has directed its members to resume work on Monday May 30, 2022.

The umbrella body of lecturers of the nation’s public polytechnics said the decision to call off the action followed some some achievement made so far in its demands.

In a statement signed by its National Publicity Secretary, Abdullahi Yalwa, Saturday,ASUP explained that the government had met four of its demands so far.

Açcording to union, the decision to resume work was to give the federal government more time to meet the remaining five demands.

The statement reads: “The two weeks definite strike of the union will be rounding off on the 29th of May, 2022 as agreed by the emergency meeting of NEC.

“Consequently, the union is requesting

members to resume duties effective 30th of May, 2022 while hoping that government will take advantage of the window to address the five outstanding items.

“Further directives/ updates shall be released after the 103rd meeting of NEC which is scheduled to hold in the month of June, 2022 during which the situation shall be reviewed.”

Recall that ASUP, on May 16, began a two -week definite warning strike following the resolution of its emergency National Executive Council meeting of 11th of May, 2022.

The union had said the decision was taken to protest the lethargic attitude of the government towards fulfilling some aspects of the memorandum of action (MoA) signed in 2021.

Within the period of the action, the government commenced the payment of arrears of the new minimum wage in all affected Federal Polytechnics.

The government also approved and released regulatory instruments for accreditation of institutions, management and programmes.

Also, a decision was taken on the vexed issue of victimisation of union officials in Institute of Management and Technology, Enugu where five of ASUP members were dismissed due to their participation in the 2017 strike of the Union.

And the issue of continued infractions in the Federal Polytechnics Act as typified by the release of a contentious template for appointment of principal officers by the Federal Ministry of Education was also handled as the document is due to be withdrawn as agreed.

Outstanding demands of ASUP include: release of the approved N15bn revitalisation fund for the sector; release of arrears of CONTISS 15 migration for the lower cadre and the release of the Scheme of Service and Conditions of Service.

Others include: continued delay in the appointment of substantive Rectors for Federal Polytechnics in Mubi, Offa, and Kaduna and resolution of issues with members in Colleges of Agriculture.
The post ASUP suspends strike, asks members to resume work Monday appeared first on Nubunk News.