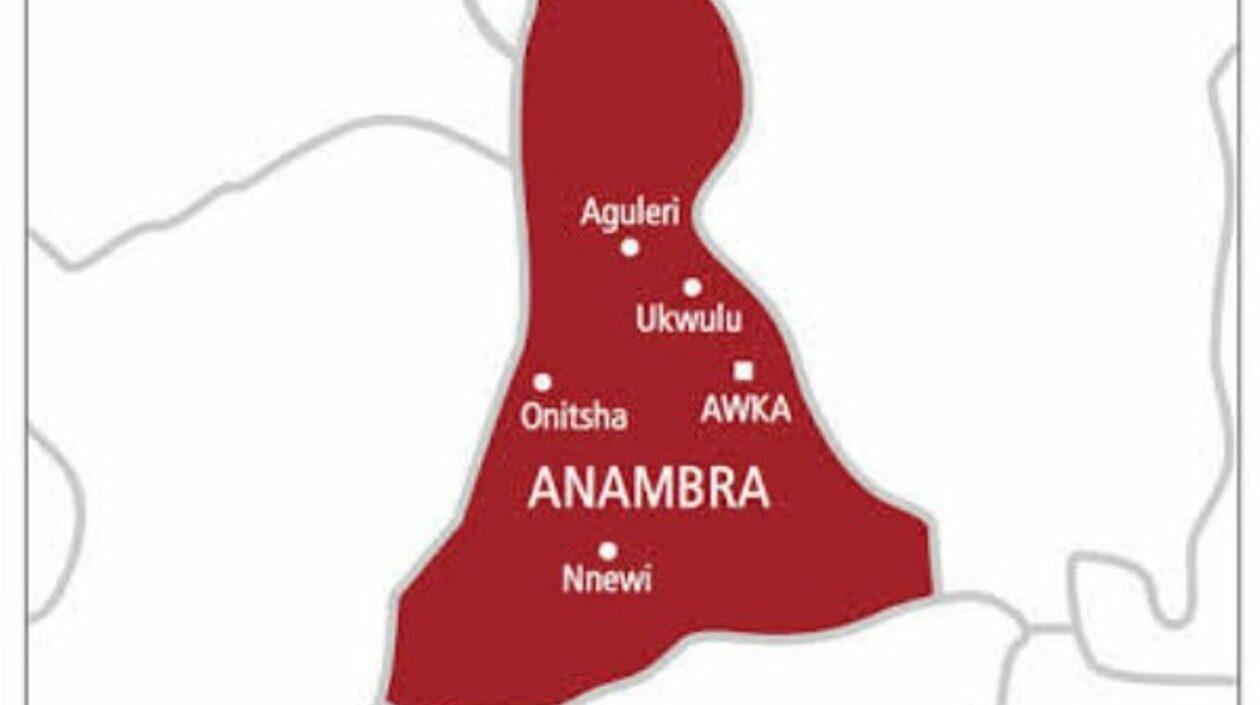 THE recent activities of some anarchists invading Anambra State have churned the consciences of all right-thinking people.

Riled by Anambra State Government’s consistent narrative that rightly tags them as gangsters whose interest is not agitation but the lucre of criminality, they revved up their deadly campaign which recently took the lives of Anambra State House of Assembly legislator and his aid, as well as an innocent pregnant woman and her underage four children.

These repulsive events immediately signalled the point-of-no-return where everything must be done to stem the ugly tide. The Governor of Anambra State, Professor Chukwuma Charles Soludo, has vowed to get to the root of the ignoble acts and mete out the requisite punishment to the evil doers.

He did not mince words in his determination to rid the land of the whole lot desecrating the earth against the Igbo tradition.

Of course, it’s crucial that the traditional authorities, market leaders, prelates and priests buy in to the drive to cleanse the homestead and thus put Anambra back on the pedestal that it cherishes as the light of the nation. It is unconscionable that in this day and age of modernity, a tiny minority of atavists and idol worshippers who are not even from Anambra State would go into the bush of shrines to foment tragedy on the people of Anambra State.

The idea of the Unknown Gunmen is a myth. They are not spirits. There are people who know them very well and can tell accurately where their demonic camps are situated.

It is only fear that is making the people not to reveal the identities of these killers and marauders to the authorities. Putting forward the confidential phone numbers to call when revealing the identities and locations of the invaders by Governor Soludo will go a long way in arming the erstwhile cowed Anambra people in getting through to the security forces who appear ready to engage the menace.

Governor Soludo is cast in the mold of the 32nd President of the United States of America, Franklin Delano Roosevelt, who charged his people during the Great Depression thus: “The only thing to fear is fear itself – nameless, unreasoning, unjustified terror which paralyses needed efforts to convert retreat into advance.”

The people must put their destiny into their own hands instead of bending the knee to outlaws who enforce the so-called Monday sit-at-home assault on the economy of the state. The leader of the Indigenous Peoples of Biafra, IPOB, Mazi Nnamdi Kanu, had forcefully dissociated himself from the sit-at-home charade. Kanu also stressed that it is against Igbo norms to shed the blood of the innocent.

As things stand, only renegades that are working outside the mission and vision of IPOB are behind the onslaught against Anambra State and the South-East. The blood-thirsty brigands are only interested in killing, maiming and collecting huge ransoms. It is obvious that the odious lot are not interested in getting IPOB leader released from incarceration as this will sound the death-knell on their lucrative outlawry.

The measures initiated by the Anambra State Government as read out by Governor Soludo in his May 25 state-wide address go to the heart of the matter of solving the problems at hand.

The hoodlums will start feeling the heat henceforth with the implementation of the policy of making any community or individual to forfeit to the government all lands discovered as being used as camps by the terrorists.

The ban of the use of tricycles, motorcycles and shuttle buses on Mondays till further notice in the eight local government areas mostly under siege of the terrorists will help stem the tide of the marauders riding rough shod over the public every beginning of the work week.

As Mr. Governor said: “With effect from …, Thursday, 26th May, 2022, a 6pm to 6am curfew is hereby placed on motorcycles (Okada), tricycles (Keke), and shuttle buses in the Aguata, Ihiala, Ekwusigo, Nnewi North, Nnewi South, Ogbaru, Orumba North and Orumba South local governments until further notice.

“Until further notice also, motorcycles, Keke and shuttle buses are banned from operating in these local governments on Mondays until the Sit-at-Home completely stops.”

The inauguration of Operation-Know-Your-Tenants for landlords will go a long way in fishing out the nefarious elements of criminality. Governor Soludo has insisted with all the command at his disposal that any house linked to any tenant caught indulging in crime – kidnap, arson, gun running, drug dealing, rape, murder, armed robbery, possession of fire arms – is to be confiscated by the government.

An incentive of one million Naira is on offer for anyone who provides information on those hyping, praising, supporting, and offering any support to the Unknown Gunmen. Also, a compulsory CCTV is to be installed in all fuel stations in Anambra State, and footage would be submitted to the security agencies weekly.

It is expected that the youths of Anambra State, the union leaders and the vigilantes of the towns and villages will take up the charge of monitoring the security measures put in place.

The barbaric invaders of Anambra State are akin to lunatics who have escaped from the asylum and are desperate to seize the sane terrain of the community. This unfortunate scenario must not go on for a second longer. Anambra State is well established as a foremost land of knowledge, camaraderie and prosperity that must on the pain of death not allow barbaric outsiders to define us. Photos: Buhari arrives Spain ahead of State Visit
Next Article