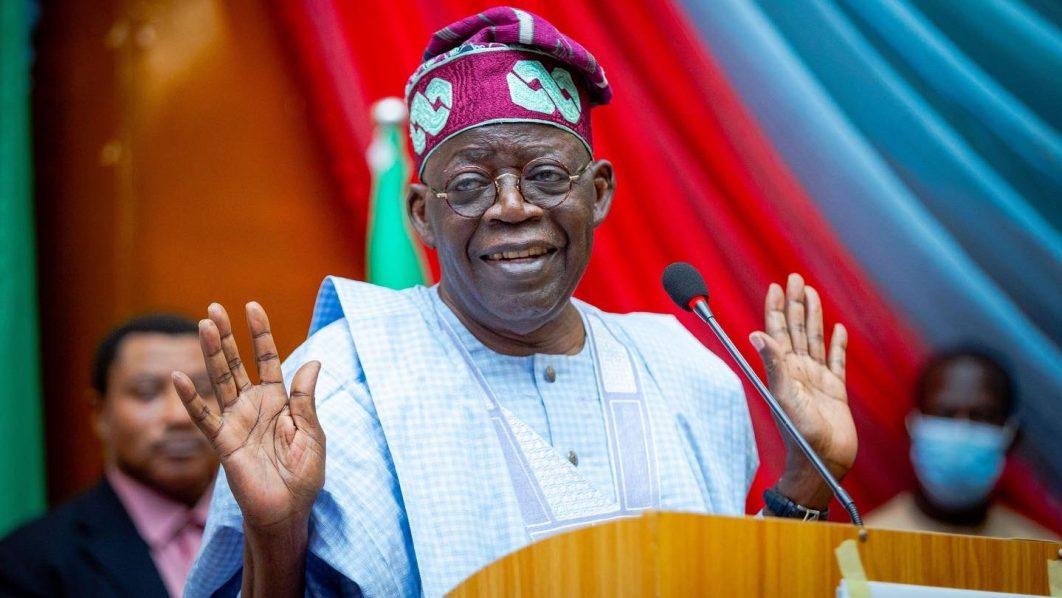 A chieftain of the ruling All Progressives Congress (APC) in Ogun State, Adekunle Adebayo Ayoola has called on the former Governor of Lagos State, Asiwaju Bola Ahmed Tinubu to be magnanimous with the landslide victory recorded at the presidential primary of the party.

Tinubu had on Wednesday been declared winner of the APC presidential primary, defeating six others aspirants, including the Vice President, Prof Yemi Osinbajo.

In a statement made available to journalists, Ayoola, while congratulating Tinubu for the well deserving victory has however urged him to remain a leader with large heart and never count it against anyone who contested the presidential ticket with him especially from the Southwest.

Ayoola said, the unity and progress of the Southwest and that of the entire country which Tinubu has always fought should remain paramount, urging him to close ranks with those who struggled the presidential ticket with him in the spirit of moving the country forward.

The political scientist disclosed further that “the work ahead is much that we need everyone to be on board and luckily for us, God has given us a visionary leader and democrat par excellence, Asiwaju Bola Ahmed Tinubu who will definitely use his wealth of experience to expand the frontiers of prosperity and socio-economic development of our great country”.

Ayoola said “part of the great assignment ahead of Tinubu presidency is tackling headlong the problem of insecurity, restructuring, granting of local government autonomy, diversification of economy, provision of jobs for our teeming youths, the work ahead is much, it requires the support and cooperation of all and that is why Asiwaju’s peace moves and reconciliatory efforts should begin now”.
The post Be magnanimous in victory, Ogun APC Chieftain tells Tinubu appeared first on Nubunk News. 2023: 8 hrs wait to get PVC better than 8 years of misery – Williams Uchemba
Leave a comment