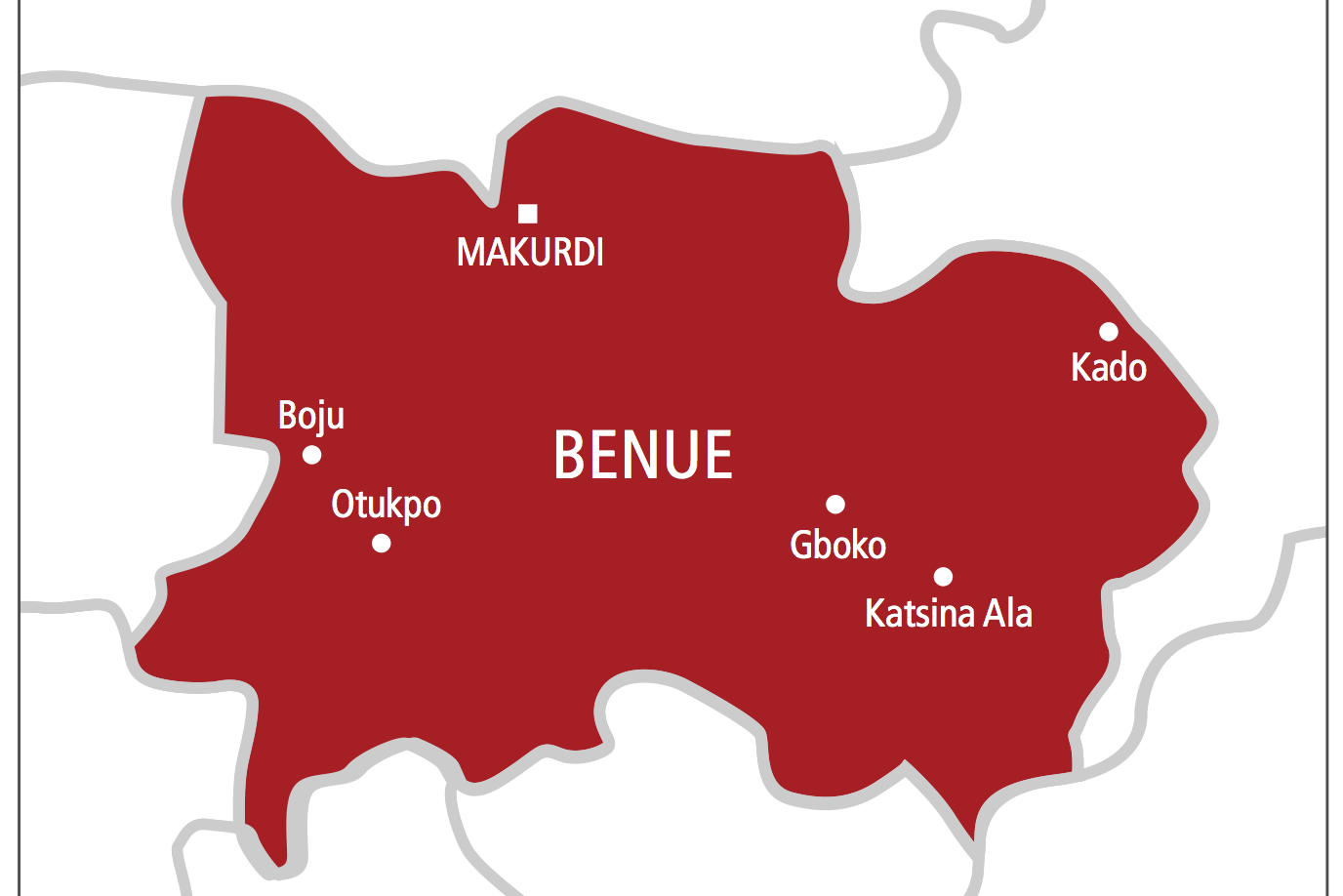 Crisis continues to rock the All Progressives Congress, APC, in Benue State as one of the governorship aspirants, Senator Barnabas Gemade, has maintained that the party failed to hold gubernatorial primary election as stipulated by the guidelines, insisting that he has no hand in the suit of the Peoples Democratic Party, PDP, over the matter and would not be blackmailed by the enemies of APC.

Gemade, in a statement  in Makurdi by his Media Assistant, Solo Dzuah, yesterday, reiterated that those accusing him of conniving with the PDP and Governor Samuel Ortom to disqualify Rev. Fr. Hyacinth Alia as the candidate of the APC were being untruthful.

“It is funny, to say the least as up till now, there is no candidate of the APC in Benue and if their is any, that should be my Principal Senator Gemade because primary elections were not held in Benue state”, he stated.

“To put the records straight, Benue State primary elections were nullified by APC Appeal Committee and the APC National Working Committee declared the primaries a nullity and a fresh one is yet to be carried out in line with the party and INEC guidelines.

“I am set to explain this in detail because the authors of the said publications are out to blackmail and tarnish the image and personality of Senator Gemade whose relationship with party hierarchy at the National and state levels is cordial. The aim to paint him black before every sane mind to cover their evil and misdeeds at the just concluded APC kangaroo primaries in Benue state by its leadership.

“Let me reiterate that, Senator Gemade as a party man believes in due process and truth, he has already congratulated the APC Presidential standard bearer, Senator Bola Tinubu who emerged through the recommended and transparent process, and has assured him of his support to win Benue state at the general elections.

“So, it is disgusting how the author of the said blackmail will say, my principal is involved in anti-party activities.

“I make bold to inform our supporters, well wishers and the entire APC family that, the sponsored article is an afterthought from those who refused to do the right thing before the APC primaries in Benue state, the result of which is being challenged by my principal, Senator Gemade and others”.
The post Benue APC crisis deepens as Gemade talks tough appeared first on Nubunk News. Russia hands out passports in occupied Ukraine
Next Article