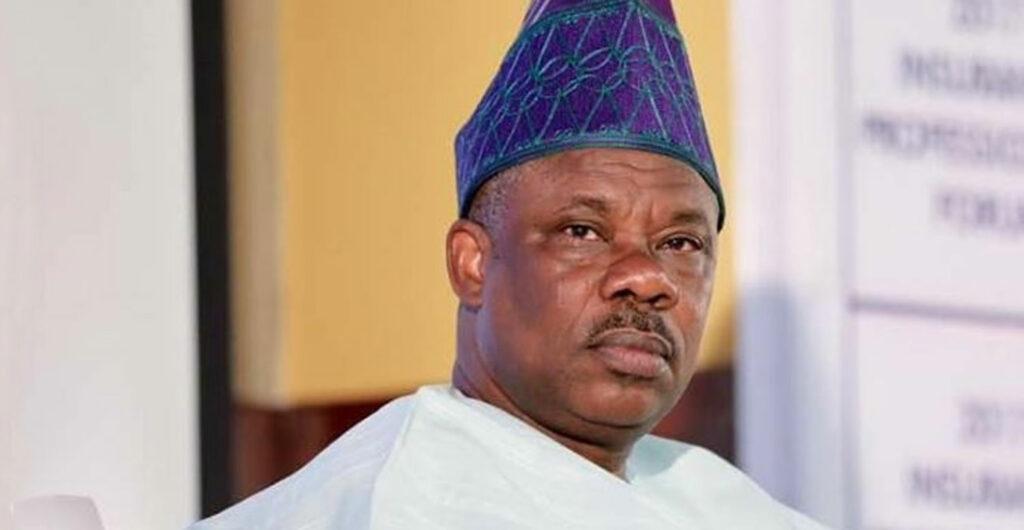 Former Ogun State Governor, Ibikunle Amosun has stepped down for the the national leader of All Progressives Congress, APC, Bola Tinubu in the ongoing presidential primary.

Fayemi who described Tinubu has his mentor stressed that he (Tinubu) is the man Nigeria needs to fix many of its plights.
The post BREAKING: Fayemi, Amosun step down, throw weight behind Tinubu appeared first on Nubunk News.