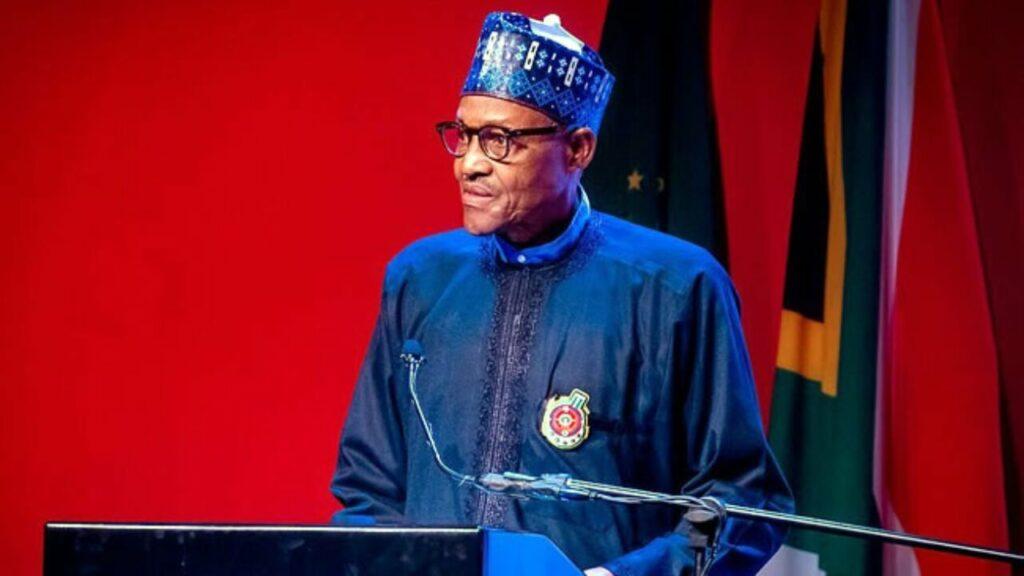 President Muhammadu Buhari has expressed sadness over the reported deaths of scores of worshippers during a stampede at a religious event in Port Harcourt, Rivers State.

In a reaction to the incident, the President admonished organizers of religious, political and other big events to plan well and carry them out in a disciplined manner to avert similar calamitous deaths and injuries.

President Buhari directed that “all efforts should be made to provide relief to those injured in the unfortunate incident,” and that disaster and relief agencies of the Federal Government should maintain constant contact with the Rivers State government to ensure that good care is taken of the relief efforts.

The President in a statement by his Senior Special Assistant on Media and Publicity, Mallam Garba, expressed his condolences and that of the nation to the bereaved families and to the government and people of Rivers State and prayed to the Almighty to repose the souls of the deceased.
The post Buhari expresses sadness over Port Harcourt stampede appeared first on Nubunk News.