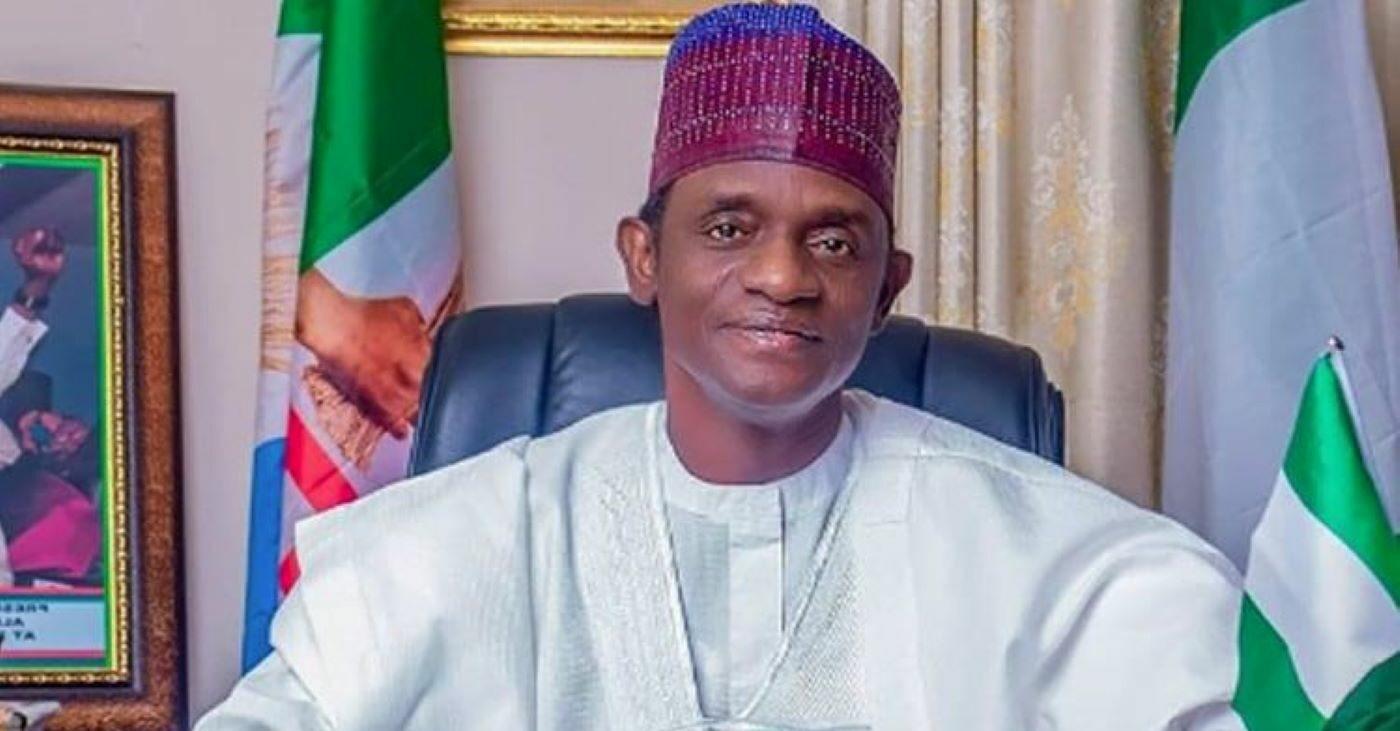 Gov. Mai Mala Buni of Yobe has clinched the All Progressives Congress (APC) gubernatorial ticket unopposed for 2023 election in the state.

Announcing the result in Damaturu, the Returning Officer, Umar Kareto, said Buni, the sole candidate in the election, was declared the winner and returned elected.

He said 890 delegates were accredited for the election and 825 votes cast, adding that 805 votes were valid and 20 votes invalid.

In his acceptance speech, Buni thanked the delegates and his party for finding him worthy of the ticket for the second time.

He promised to consolidate on his development projects and programmes if re-elected as governor. (NAN)
The post Buni emerges Yobe APC guber candidate unopposed appeared first on Nubunk News.