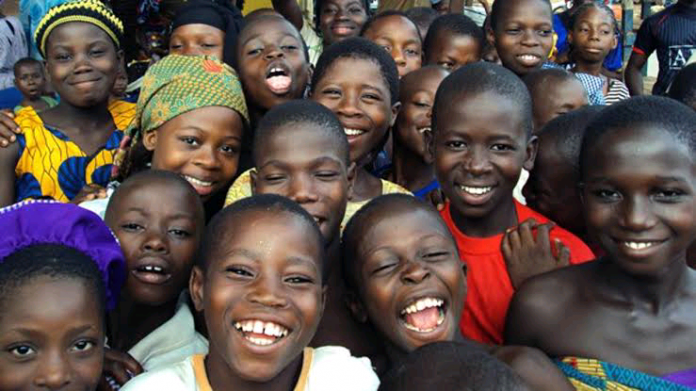 As the world marks International Child Labour day, the International Federation of Women Lawyers, FIDA, Kano State branch, has called on the state government to expedite action at domesticating the child right act to address issues of domestic violence among others against the children.

According to her, “In our own effort, we decided to commemorate the day, International Child Labour Day, slated by UN by organizing a sensitization programme to sensitize the community members on evils against child labour.

“From our discussion, you will discover that some of the issues around domestic violence and others are happening as a result of neglect of the right of the child. Had it been the child right act is in place, parents will be dealt with by the law because for you to be a father or mother, it requires that you are responsible.

“The Federal government adopted the act in Nigeria in 2003. Saudi Arabia adopted it in 2005. There is need for the child right act to be domesticated in Kano State. So far, 31 states have already adopted it including neighboring state of Jigawa State.

“For us in Kano State, in the past 10 years, the law is before the house of Assembly and has passed first and second reading. We want them to fast track the process because by the law of the legislature if this tenure ends without passage o the law then we have to start afresh again because the next legislature cannot continue with the process.

“The law is needed to protect the right for children in the face of worrisome situation of molestation, sexual assault and others. It is also important to note that, the child right act is in conformity with the Shariah. Because Islam or Shariah law recognizes all the rights attributed to children as enshrine in the child protection law which is already domesticated in other states.”
The post Child Labour Day: FIDA urges Kano govt to domesticate child right act appeared first on Nubunk News. Strike: We’re waiting for govt’s reply to our presentation — ASUU
Next Article