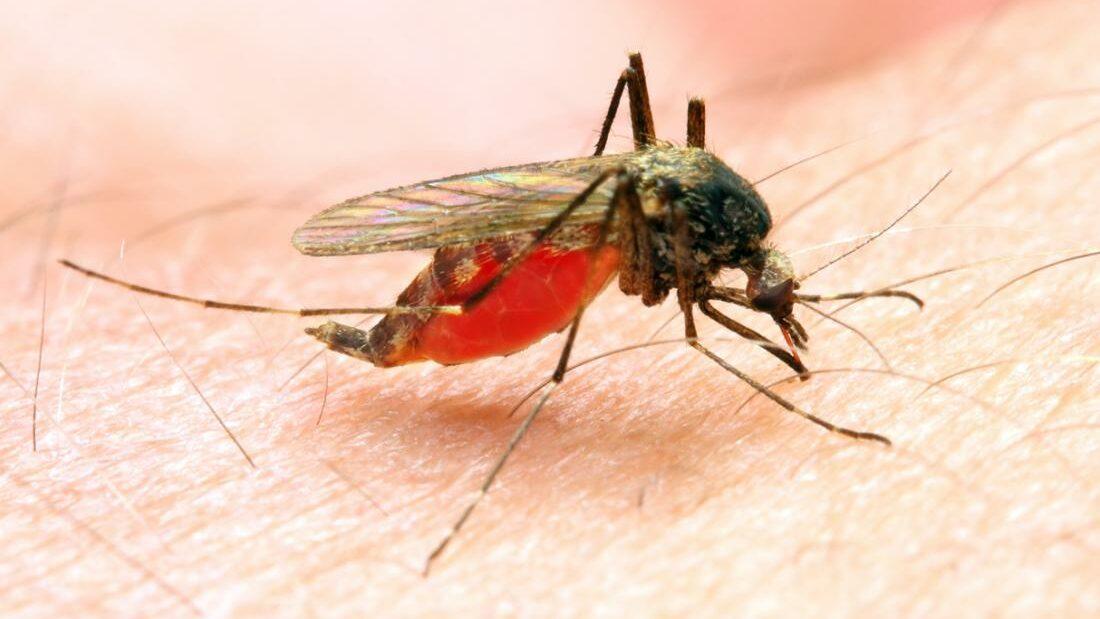 Despite significant efforts to maintain malaria programming through the COVID-19 pandemic, Nigeria  and several Commonwealth countries are  falling behind in the race to halve malaria cases and incidence by 2023.

The Commonwealth is currently off track to achieving the commitment to halve malaria by 2023,as agreed at the Commonwealth Heads of Government Meeting in London in 2018.

The Commonwealth, with  a third of the global population accounts for over half of all malaria cases and deaths. Currently, Nigeria, the United Republic of Tanzania, Uganda and Mozambique, now account for 66 percent of all malaria burden.

Comparatively, Sierra Leone, Ghana, and Rwanda, are all making significant strides towards reducing malaria cases and/or deaths by 2023.

The Commonwealth Malaria Report 2022 is an annual snapshot of the state of malaria cases, deaths, interventions, and trends.

The report, released at the  34th Commonwealth Health Ministers Meeting, observed that latest data  available for 2020 shows a marked change in progress of countries fighting malaria, even as the full impact of COVID-19 on malaria programmes and patient treatment-seeking behaviour is  evident than ever.

From the Report, efforts to maintain malaria programming in the face of COVID-19 must be applauded,  but many countries are now falling behind in the race to halve malaria by 2023.

While many countries are on track to reach the commitment, in the Africa region, including countries like Nigeria with the highest burdens,are falling behind and the Commonwealth as a whole is off track.

The Report noted that the mortality rate in the Commonwealth as a whole is now higher than in 2015. The case incidence rate also rose year on year. It observed that progress on reducing cases has slowed significantly, in part because of the COVID-19 pandemic.

Seven countries are on track to reach the Commonwealth’s halving target for case incidence. Six that have already achieved the target to reduce their case incidence rate by at least half of their 2015 levels, include Bangladesh, Belize, The Gambia, India, Malaysia and Pakistan.

Several countries included small countries such as the Solomon Islands, and large high burden countries like Uganda and Nigeria, saw case incidence rates rise above 2015 figures, reversing progress made since the beginning of the commitment period.

The annual meeting is covering lessons learnt from COVID-19 pandemic responses to build recovery, improve the resilience of health systems and advance Universal Health Coverage goals, and aims to facilitate collaboration on key health priorities as the world recovers from the effects of the COVID-19 pandemic, including malaria.
The post Commonwealth countries lagging in malaria elimination race — Report appeared first on Nubunk News.