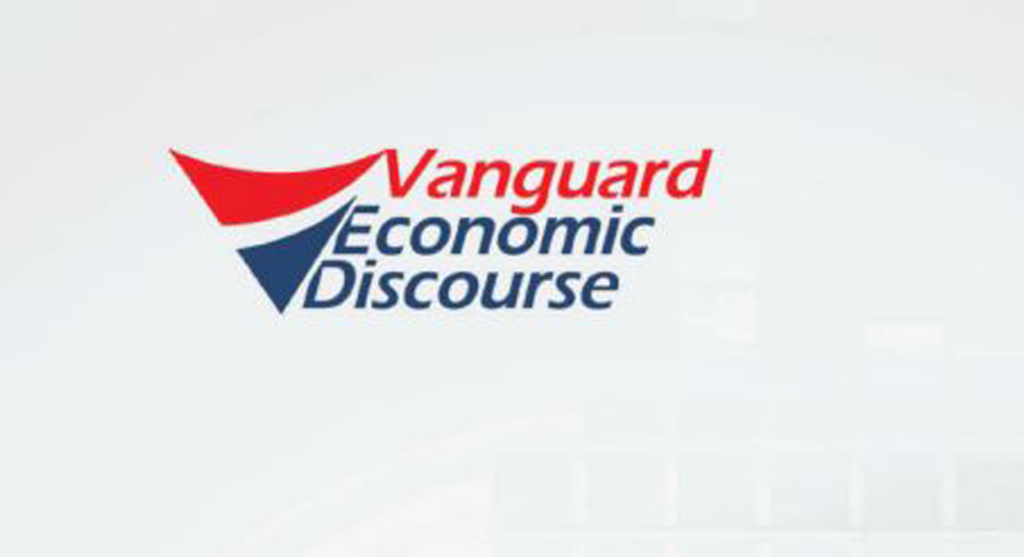 The Vanguard Economic Discourse is an annual event that has developed into a seminal public-private sector platform for new ideas on policy measures for enhanced economic development and improved welfare for Nigerians.

The experts will brainstorm on the theme for this year’s Discourse — “National Plans and National Performance: Gaps, Lessons, and Opportunities”, which is coming on the heels of National Development Plan, 2021-2025 (NDP-2025) recently unveiled by the Federal Government with the aim of generating 21 million full-time jobs and lifting 35 million people out of poverty by 2025.

Prior to NDP-2025, Nigeria has had nine development plans with similar goals, but with little results in achieving the over-arching goals of economic diversification, employment generation, infrastructure development and improved living conditions of Nigerians.

Given the ambitious goals and investment requirements of the NDP-2025, there is a need to leverage on lessons from previous efforts, especially the gaps between the objectives of previous development plans and their impact on the economy, and most importantly, what are the available opportunities that the current effort can exploit to achieve the expected goals.

Hence, in addition to assessing previous national development plans, the speakers at today’s discourse will also proffer new ideas that will lead to a new national culture of plans and implementation that will deliver the Nigeria desired by Nigerians.