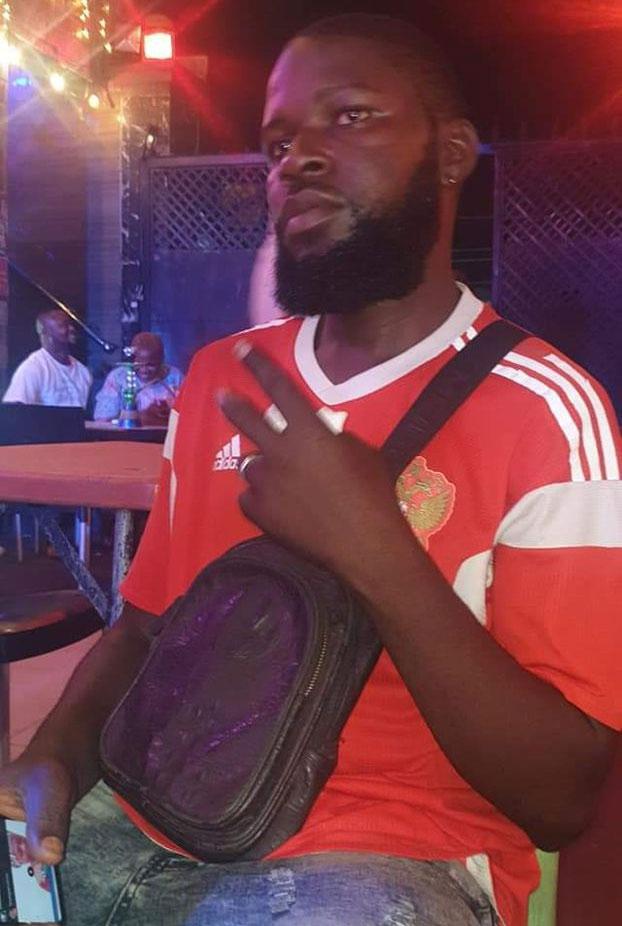 When 29-year-old Olatunji Ismaila left his house to seek justice for his friend, who was attacked by a masquerade and his followers on  June 6, little did he realise he was embarking on a mission of no return.

The curtains fell on the life’s journey of the father of one after the masquerade’s followers stabbed him in the chest.

When Vanguard arrived at the scene, his uncle, Mr. Akanbi Tajudeen Ibrahim, who reported the tragic incident to the Police, explained how life was snuffed out of his nephew.

He said: “At 8:05p.m. last Saturday, my late nephew’s friend reported that he was beaten by masquerade’s followers.

“Normally, these people are usually with canes, which they use to scare people.

“Late Ismaila took his friend along to report to the leader of the masquerade team.  As he was narrating how his men melted ill-treatment on his friend, one of the masquerade’s followers interjected and asked why Ismaila was speaking rudely to their leader.

“This resulted in an argument that degenerated into with some masquerade followers. One of them stabbed Ismalia with a dagger in the chest.

“By then, I was in the mosque praying. After praying, we rushed him to a private hospital, from where we were referred to Oriki. Unfortunately, he died before we got to Oriki Hospital.

“When they brought his corpse to the house, the entire environment was thrown into mourning because he was an easy-going person who never picked a fight with anyone.

“Immediately his assailants got wind of the situation, they fled. I have lodged the incident with the Police at Tolu Division.”

An irate mob reportedly burnt a vehicle belonging to the chairman of the masquerade team, while protesting the death of Ismaila.

A relative of the deceased, who choose to remain anonymous, disclosed that the people involved in the killing of Ismaila had been gifting the family money in other not to disclose the incident to the press.

He said: “As at on Tuesday morning, when I got back from Kano, I learned that they brought N100,000 and I had to take the money to the DPO as evidence,” he said.

Nubunk News
The post Father of one stabbed to death by masquerade’s followers in Lagos appeared first on Nubunk News. If you vote, it will count, INEC assures youths at Lagos concert
Next Article