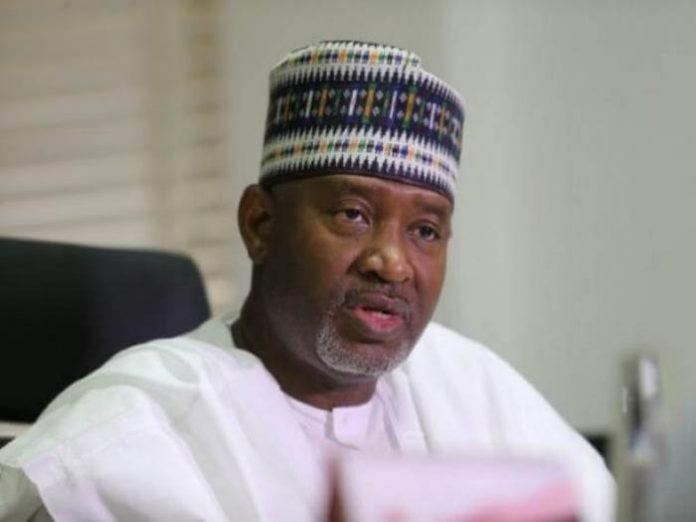 This was contained in a tweet by the Federal Ministry of Aviation.

Vanguard gathered that a total of 12,000 hectares of land was allocated for this aviation facilities purposes which has been reserved in the land bank of the Federal Capital Territory, FCT.

The Abuja runway project is expected to be completed within the next 12 months.

However, the Minister of Aviation, Mr Hadi Sirika in an interview with newsmen, stated that the runway became necessary in view of the fact that it was as critical as the economy of the country.

He said: “The runway was constructed over 30 years ago with no major repairs.

“The runway would serve the country for a long time after the repair. While construction is ongoing, the Kaduna airport served as an alternative.”

In an interview with the Managing Director, Federal Airport Authority of Nigeria, Mr. Rabiu Yadudu, stated that, the authority in the last three years, have embarked on major repair of ageing equipment and components in the sector.

“We are working on the local runway. What is the essence of having two runways if we cannot use them?”

While reacting to the development, the head of Corporate communications, Arik Air acknowledge the move by the federal government.

He said: “It is a good development for Nigeria. But, they just awarded the contract, let it be ready, then we see if it will affect our operations positively.”
The post FG hands over N92bn Abuja airport second runway site to CCECC appeared first on Nubunk News.