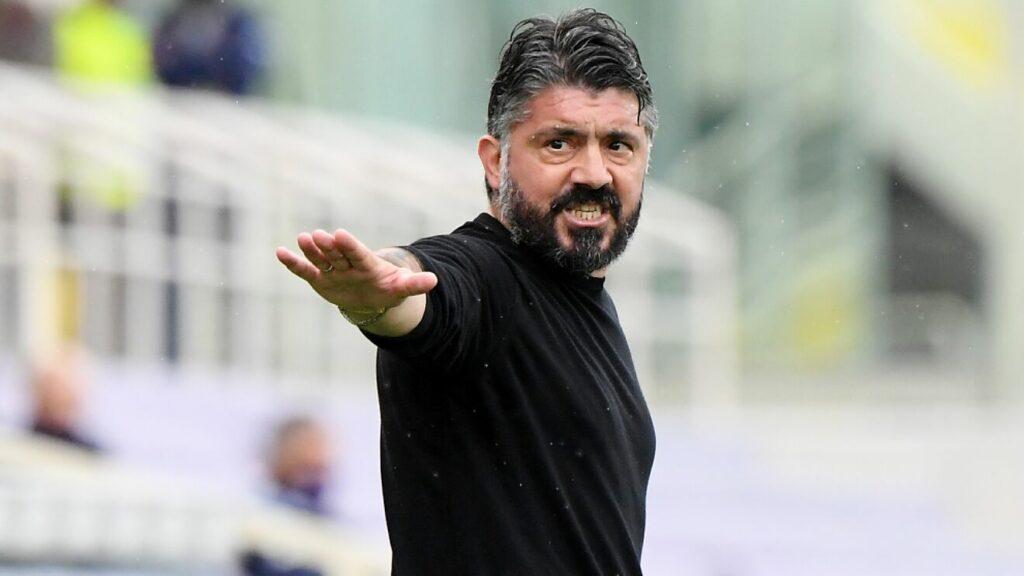 Gennaro Gattuso has been appointed as head coach of Valencia on a deal until June 2024.

The AC Milan great replaces Jose Bordalas, who was dismissed just one season into a two-year contract.

This was after a campaign in which Valencia finished ninth and lost the Copa del Rey final to Real Betis.

Valencia said Gattuso “joins the club following an extensive career both as a player and as a coach.

“After hanging up the boots, he started his coaching career in 2012 with teams like AC Milan and SSC Napoli, with whom he won the Coppa Italia in 2020.”

Gattuso spent 18 months in charge of the Rossoneri after being appointed in November 2017.

They narrowly missed out on UEFA Champions League qualification by a solitary point during his one full season in charge.

But Gattuso departed a year later after again missing out on UEFA Champions League qualification.

The 44-year-old was appointed Fiorentina boss in May last year, only for the two parties to rescind that agreement a month later.

Gattuso has also had spells in charge of Sion, Palermo, OFI Crete and Pisa prior to re-joining AC Milan — initially with their Primavera side.

As a player, Gattuso won two Serie A titles and two UEFA Champions League medals during a glittering 13-year stay with AC Milan.

He was also a FIFA World Cup winner with Italy in 2006.(dpa/NAN)
The post Gattuso joins Valencia on 2-year deal appeared first on Nubunk News.