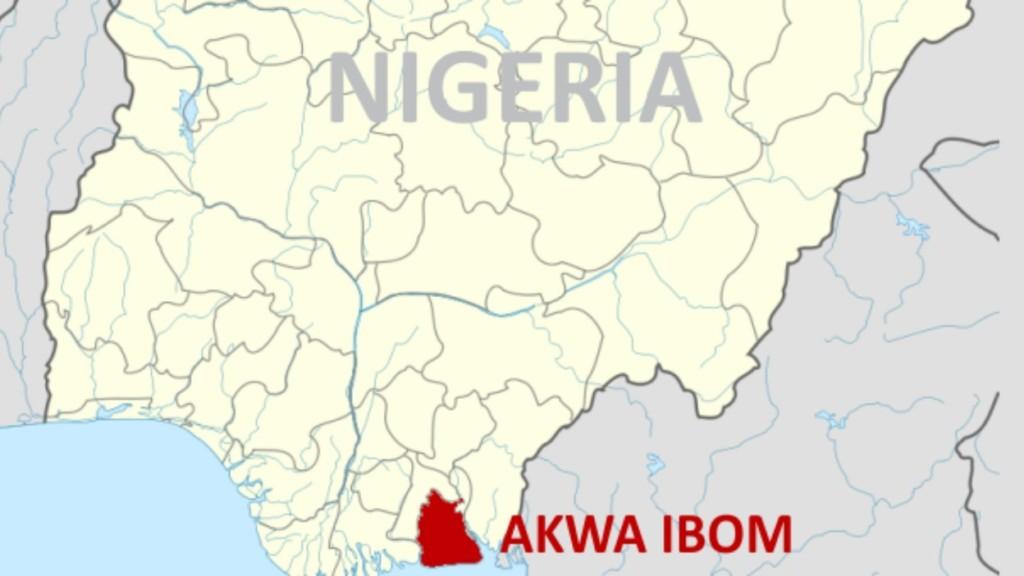 It was gathered that when the hoodlums stormed Ntefre residence around 8am on Sunday in a black Jeep, they dragged him outside from his house and escaped with him through the bush

According to sources from the area, the gunshots fired severally by the hoodlums attracted good number of the youths of the community who came out and chased them.

READ ALSO: ‘We conspired to kidnap Akwa-Ibom lawmaker because he helps nobody’

It was gathered that before the youths arrived the residence of Ntefre who was the former chapter Chairman of the People Democratic Party (PDP), the kidnappers had escaped with him into a nearby bush where they eventually shot him dead.

Some members of the gang who were waiting in a standby blackJeep were said to had abandoned the vehicle and also escaped through the bush .

“And when the youths were searching the bush for the kidnappers in order to rescue Chief Ntefre they discovered the corpse in the pool of blood . The Community people came out and rolled the Jeep away from that place.

” I don’t know where they took it (vehicle) to. But the only thing that I am sure is that the kidnappers ran away leaving their car behind”, a source simply narrated

However, the Police Public Relations Officer, Mr. Odiko McDon said he has not received official report regarding the incident l, even as he promised to speak on it once briefed
The post Gunmen kill one in Akwa Ibom community appeared first on Nubunk News. I will ensure more power, resources is given to states , LGs ― Atiku
Leave a comment