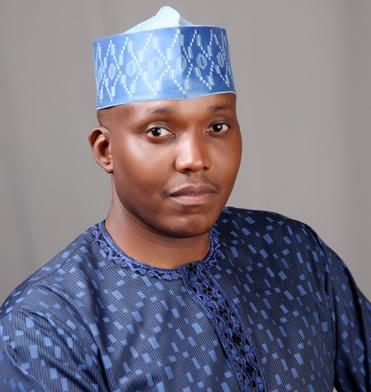 The  excercise which started around 11am at Arca Canta event centre along Ajase-ipo road ilorin did not end until 930pm after the election was sorted out and counted in the glaring presence of fully armed security officers, INEC officials and other stakeholders.

The excercise which initially took place last week Wednesday was won by Hakeem Lawal,but the former Vice Chancellor of University of Ilorin, Professor Shuaib Oba AbdulRaheem reportedly petitioned the national secretariat of the party that the election did not follow due process.

Vanguard reliably gathered that several efforts by the party leadership and other stakeholders that Professor Shuaib Oba Abdulraheem should take the result in good faith and accept the Senate of the Kwara Central failed as he reportedly stuck to his position.

Vanguard also gathered  that stakeholders gave up on the issue and agree on Monday’s rerun when Professor Shuaib reportedly refused to open his residence door to Hakeem Lawal who visited  to appeal to him on the order of the party leadership.

Hakeem after the long excercise on Monday won by 606 votes to beat Professor Shuaib Oba Abdulraheem, his only opponent, who polled 177 votes while Eight votes were voided.

The SDP governorship primary, had four delegates each from 193 wards in the state, making a total of 772 delegates alongside some members of the state exco of the party.

In the last Wednesday contest, Alhaji Lawal had polled 33 votes out of a total number of 63 votes at the governorship primary conducted at the Atlantic Event centre, Ilorin.

It is recalled that late Mohammed Lawal was Kwara state governor between 1999-2003 on the platform of the defunct All Peoples Party (APP).
The post Hakeem Lawal wins SDP governorship primary in Kwara appeared first on Nubunk News. French govt kicks, as journalist, Frédéric Leclerc-Imhoff is killed in Ukraine
Next Article