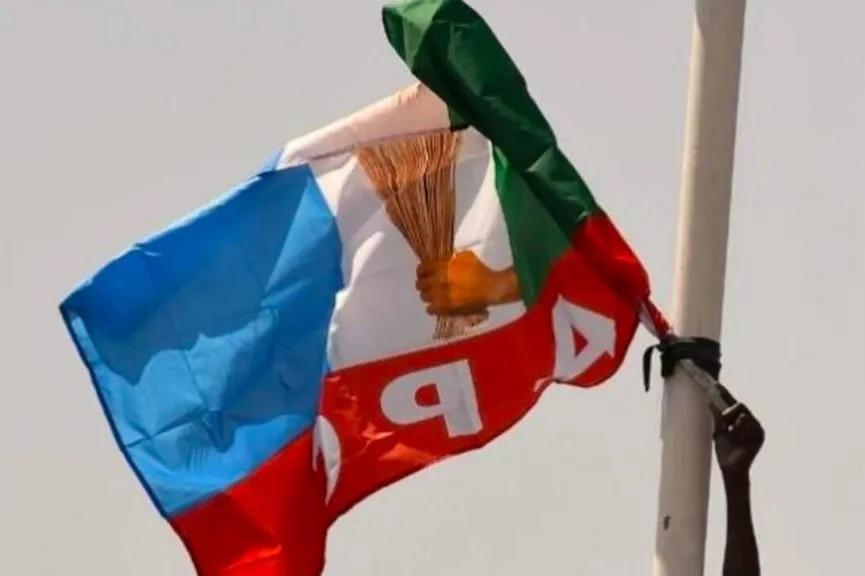 In the aftermath of a six-day extension of the June 3 deadline for the conduct of political parties primaries by the Independent National Electoral Commission INEC, the ruling All Progressives Congress APC has formally postponed its presidential convention.

This was disclosed in a statement issued in the early hours of Saturday and signed by its spokesman, Felix Morka.

He said; “Following the Independent National Electoral Commission’s extension of deadline for the submission of list of candidates by political parties, the All Progressives Congress (APC) hereby postpones its Special Convention for Presidential Primary from Sunday, 29th – Monday, 30th of May, 2020 to Monday, 6th – Wednesday, 8th of June, 2022”.

The ruling party had serially adjusted its primary election timetable and also pressured INEC to extend its deadline.

After weeks of staving off the pressure, the electoral umpire on Friday evening kowtowed to the demand of some of the political parties to extend the deadline.
The post Just in: APC postpones presidential convention to June 6-8 appeared first on Nubunk News.