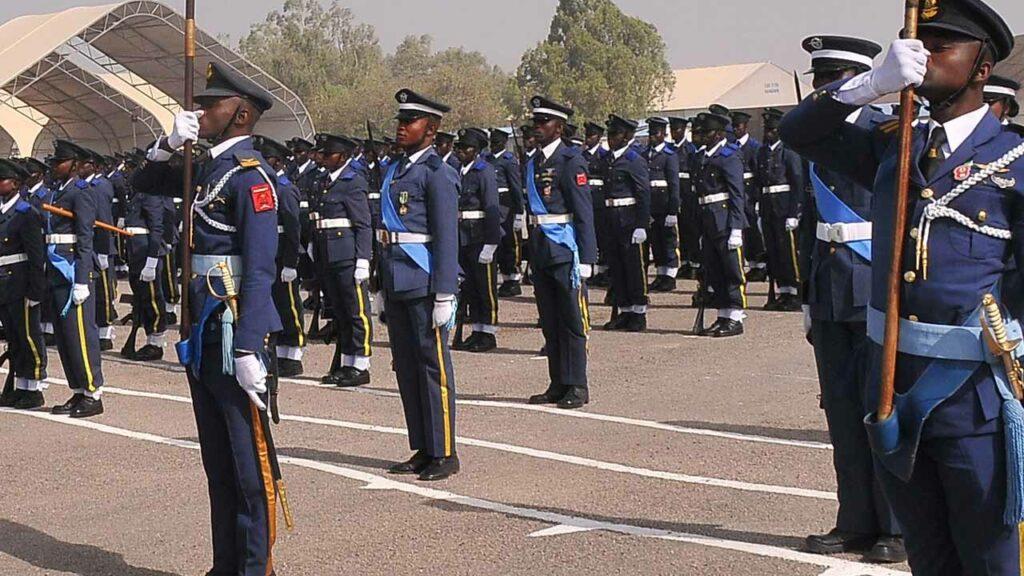 The Nigerian Air Force has postponed its 58th Anniversary celebration tagged NAF Day Celebration 2022 billed to begin in Kano on Thursday 19 and end on Saturday 21, 2022.

The event has now been shifted to begin on Saturday 21st May and on Monday 23rd May with President Muhammadu Buhari expected to be the Special Guest of Honour.

Director of NAF Public Relations and Information, Air Commodore Edward Gabkwet, made the postponement known in a statement shortly after news of a suicide bomb attack/explosion emanated from the ancient city of Kano.

The Kano explosion was said to have occurred near a school and killed four persons while several others were injured.

” This was due to unforeseen circumstances. The NAF wishes to apologize to all its invited guests for the inconveniences the new shift in date may have caused them.”

At a briefing last week to herald commencement of the 58th anniversary, the Air force authorities had noted that the choice of Kano for this year’s celebration was informed by the weather conditions which would be favourable for flying manoeuvres as against that of other zones of the country currently experiencing rainfall.
The post Kano Explosion: Nigerian Air Force shifts 58 Anniversary Celebration appeared first on Nubunk News.