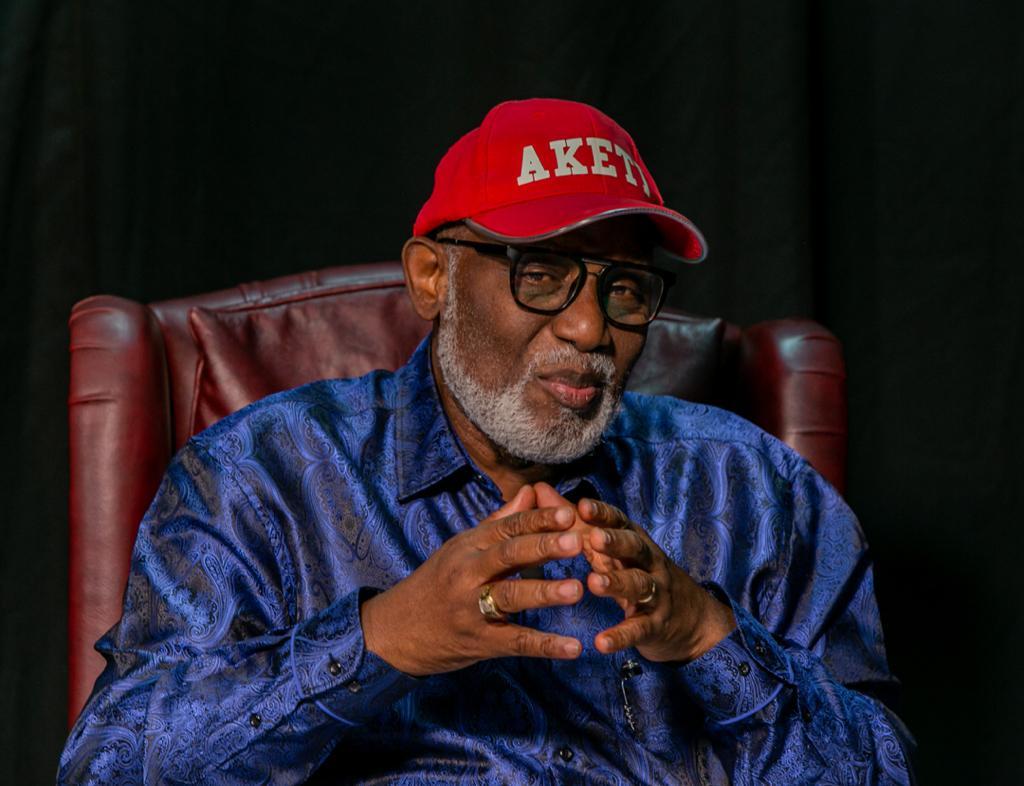 Governor Rotimi Akeredolu, of Ondo state, has expressed shock over the killings and abduction of a foreigner at a construction site in Owo town, by suspected kidnappers

A soldier and driver were killed by the bandits in an attempt to kidnap the foreign contractor working on the 4.7Kilometre Ifesanmi-Mobil-Ikare Akoko Junction dualisation road project in Owo town.

The masked kidnappers, said to be seven in number whisked the foreigner away after killing his security man and driver.

Akeredolu who visited the site with the state police commissioner, Oyeyemi Oyediran, Special Adviser to the Governor on security and commander of the Amotekun Corps, Akogun Tunji Adeleye, described the attack as shocking and unexpected in Ondo State of today.

He said: ”I am shocked. Seriously, this development is not expected in Ondo state of today. Ondo state is where we take security very serious.

“It has been part of our pride that we ensure security of lives and property by making sure that all the security apparatus are working well.

“The construction area is within town. One is surprised that some criminals can infiltrate the site in town and carry out this dastardly act. We lost a military man and a driver. The expatriate, has been kidnapped.

“We have come to visit the other expatriates here. This is where they operate from. They have all their equipment here. We have come toreassure them. They have been here for over four years and nothing happened.

“This is an incident that no one would have expected. This is a safe city. I hope they will go back to work and we will reinforce their security.”

Governor Akeredolu, who assured the rescue of the kidnapped expatriate, also commiserated with the victims’ families who died during the attack. VIDEO: Highlight from the Personality of the year awards
Leave a comment