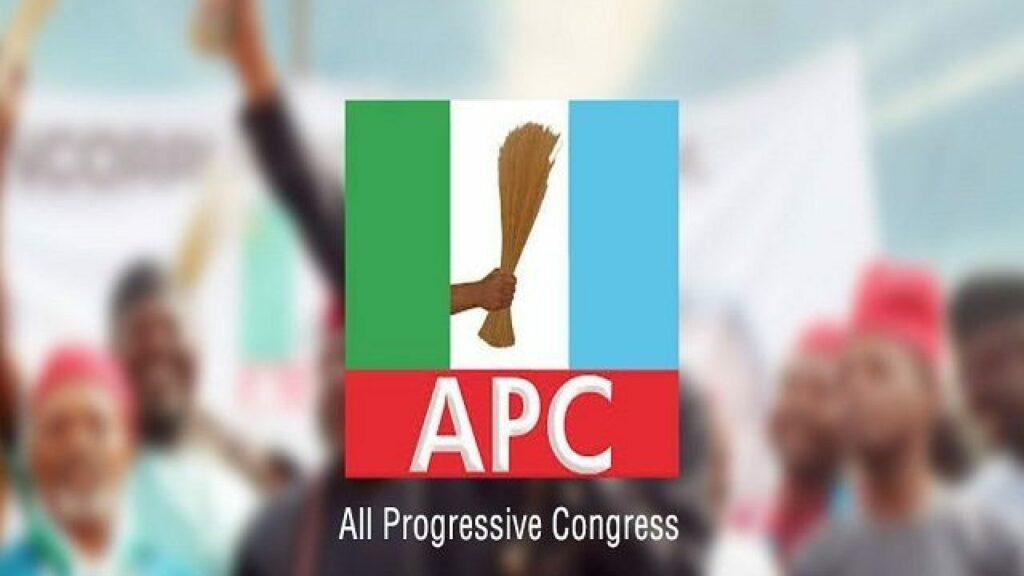 In what could snowball into a serious legal case, the ruling All Progressives Congress APC has forwarded the list of its senatorial candidates to the Independent National Electoral Commission INEC, among who are some chieftains said to be ineligible.

Among the names sent were that of the Senate President, Ahmad Lawan and a former Presidential Aspirant, Godswill Akpabio.

Lawan currently represents Yobe North in the Senate and had vied for the presidency at the recently concluded Special Convention and Presidential Primary of the party.

However, while he was aspiring for the presidential ticket of his party, a little known member of the party, Bashir Machina had participated in the Senatorial Primary Election in the area and emerged winner.

Machina who had gone into hiding, suddenly resurfaced on Friday but insisted on his refusal to withdraw from the race for Lawan to take another shot at the senatorial seat.

For Akwa Ibom Northwest, a former Deputy Inspector General DIG of Police, DIG Udom Ekpoudom (Retd) had emerged winner of the Senatorial Primary Election at a time Akpabio was vying for the presidential ticket of the APC.

Having stepped down for Tinubu, Akpabio later participated in another senatorial primary election which INEC has described as null and void.

However, the APC leadership has forwarded both names among others to INEC.

Meanwhile, Machina has appealed to the APC to correct the omission of his name, threatening legal action.

Vowing never to back down on his mandate, Machina said,l; “In the list sent to INEC, my name was found to be misrepresented. I don’t know whether it was erroneous, my name was not in the list of the names that was said to be presented today to INEC. For the avoidance of doubt, I remain the candidate duly elected of the APC Yobe North zone C senatorial zone.

“I am the elected candidate; I did not withdraw for anybody and will not withdraw because as a matter of right that is the mandate given to me by members of our great party, the delegates. So surreptitiously removing my name, I consider, is very undemocratic, illegal and of course inhuman.

“In sha Allah, I will take measures, first by reminding and appealing to my party that if this action is truly done, it should be corrected, especially if it is erroneously done. We are actually seeking for redress from the National Working Committee of our party under the able leadership of Senator Abdullahi Adamu, the national chairman, that there is an anomaly and we need it to be corrected.

“I remain the candidate and it remains so. I hope our leadership will take the necessary measures. We will work hard to exploit and explore all the necessary channels as provided by our guideline. In the event of the contrary, as Nigerian citizens and as law abiding citizens, the constitution of our country being the overall law above every aspect of our lives as Nigerians, I would have no choice but to resort to court (legal) action.

“This is what I attend to inform Nigerians through this medium, that an abnormality and illegality is about taking place, and it is undemocratic. This is a democratic party. It is always the will of the people that is supreme and the greatest justification of the will of the people is by casting their votes, as they did to elect me. This is a confidence reposed on me by the electorate in my senatorial district and this is the most minimal challenge I will face to defend their right.”
The post Machina resurfaces, threatens legal action as APC forwards Lawan, Akpabio’s names to INEC appeared first on Nubunk News.