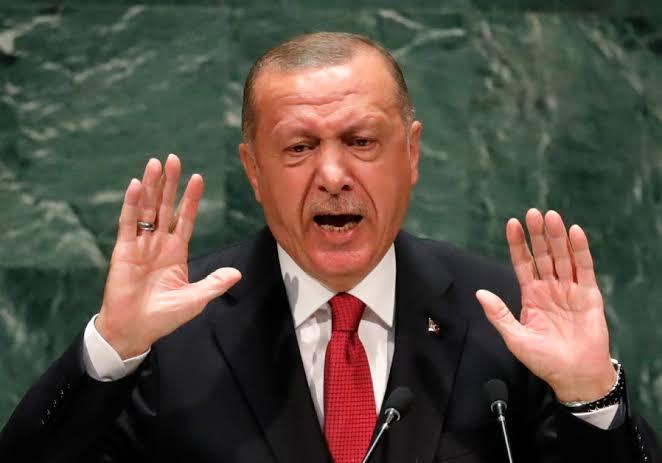 President Tayyip Erdogan on Wednesday said Turkey had not yet received any concrete proposals to address its concerns over Finland and Sweden’s North  Atlantic Treaty Organisation (NATO) membership bids.

Speaking in parliament, Erdogan said Turkey wanted to see a “sincere” approach from the two Nordic countries regarding its concerns.

He added that Ankara would not change its view unless it saw concrete and binding steps as Ankara had objected on grounds that they support groups it deems terrorists.

According to him, Turkey’s objection to Stockholm and Helsinki’s membership bids was not “opportunism” but rather a matter of national security.
The post No offers yet on concerns over Finland, Sweden NATO bids — Erdogan appeared first on Nubunk News. Beheading of Anambra Lawmaker, Why we commended DSS arrest of suspects ― Inter-Society
Leave a comment