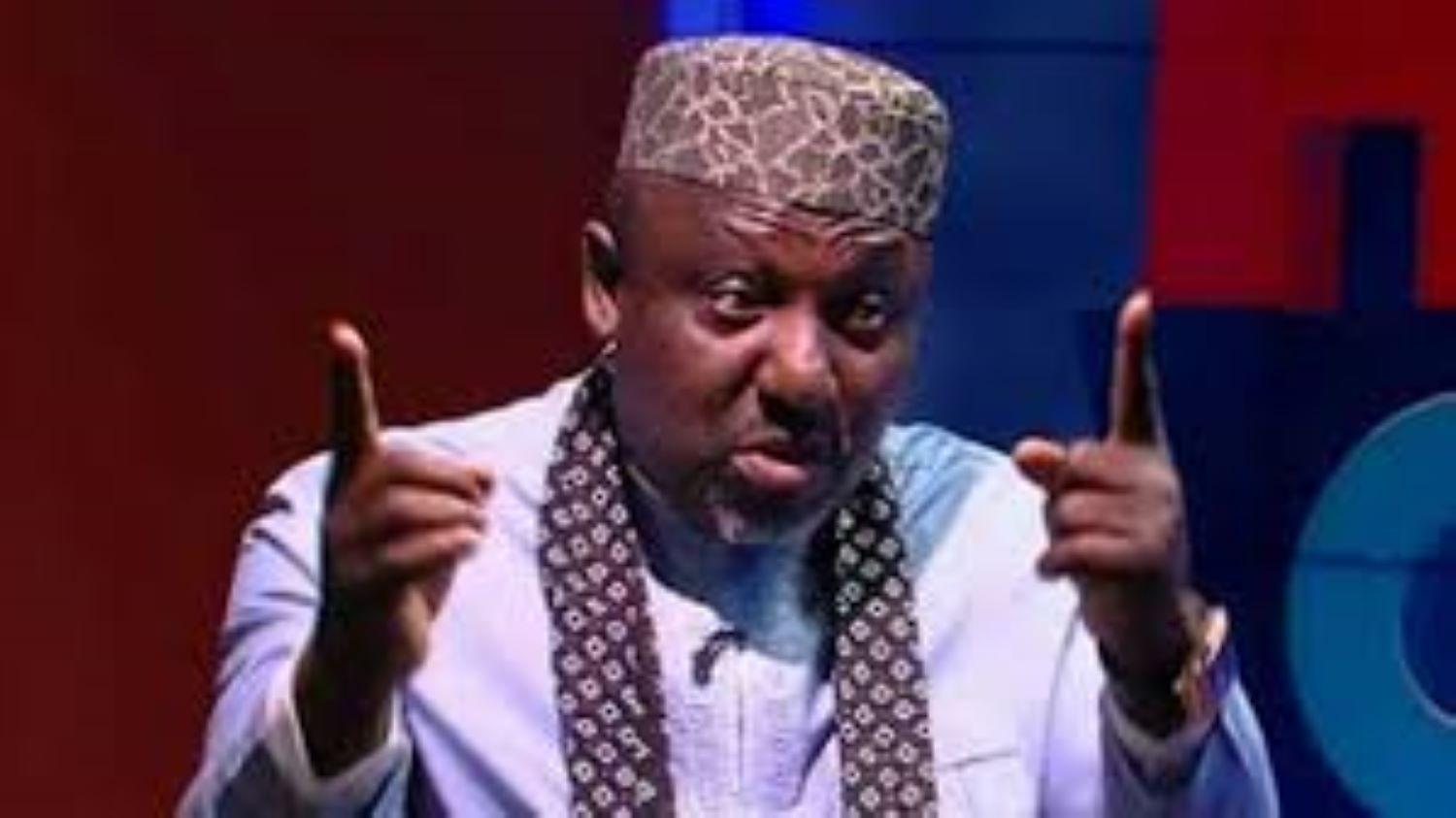 Former governor of Imo state and Senator representing Imo West Senatorial district, Rochas Okorocha on Monday described as living a life of double standard those behind the killings and injuring of over 50 people by gunmen at St. Francis Catholic Church, Owo in the Ondo State, last Sunday.

Okorocha stated this to newsmen through his Special Adviser on Media, Sam Onwuemedo in Owerri.

Okorocha who is also one of the presidential aspirants of the 2023 All Progressives Congress, APC, said he wondered why the killers destroyed other people’s lives but they want to preserve their own.

According to Okorocha’s statement, “The former Governor of lmo state, and Senator Representing lmo West senatorial District, Senator Rochas Okorocha, has condemned, in strong terms, the bomb attack, at St. Francis Catholic Church, Owo, Ondo State, that claimed many lives, on Sunday, May 5, 2022. Senator Okorocha described the attack on innocent worshippers, as a deliberate evil and wicked act, against GOD and Humanity.

“He said, evil remains evil and evil acts, remain evil acts, no matter who carried them out and indeed, who are the victims and should be outrightly condemned by all men and women with abiding co science.

“Okorocha prayed that GOD would make those carrying out these evil acts, have a change of heart, and let them know that, they are living a life of double standard by destroying the lives of others while working hard to preserve their own lives.

“The front row Presidential aspirant on the platform of All Progressives Congress, APC, extended his sympathies to the Catholic Church and to all the families, who lost their loved ones in the unwarranted attack. He also sent his heartfelt condolences to the Governor of Ondo State, His Excellency, Chief Oluwarotimi Akeredolu, SAN, to the Government and people of Ondo State.”

“He prayed that this ugly incident would not happen again. Okorocha prayed also that, GOD receives the souls of all those who lost their lives in the wicked attack, in His blossom. And gives their respective families all they need, to overcome the challenges occasioned by this evil attack,” Okorocha said.
The post Owo church attack: Those behind killings, living life of double standard — Okorocha appeared first on Nubunk News. ‘What a beautiful sight’, FFK says as he shares video of sons with ex-wife, Precious Chikwendu
Next Article