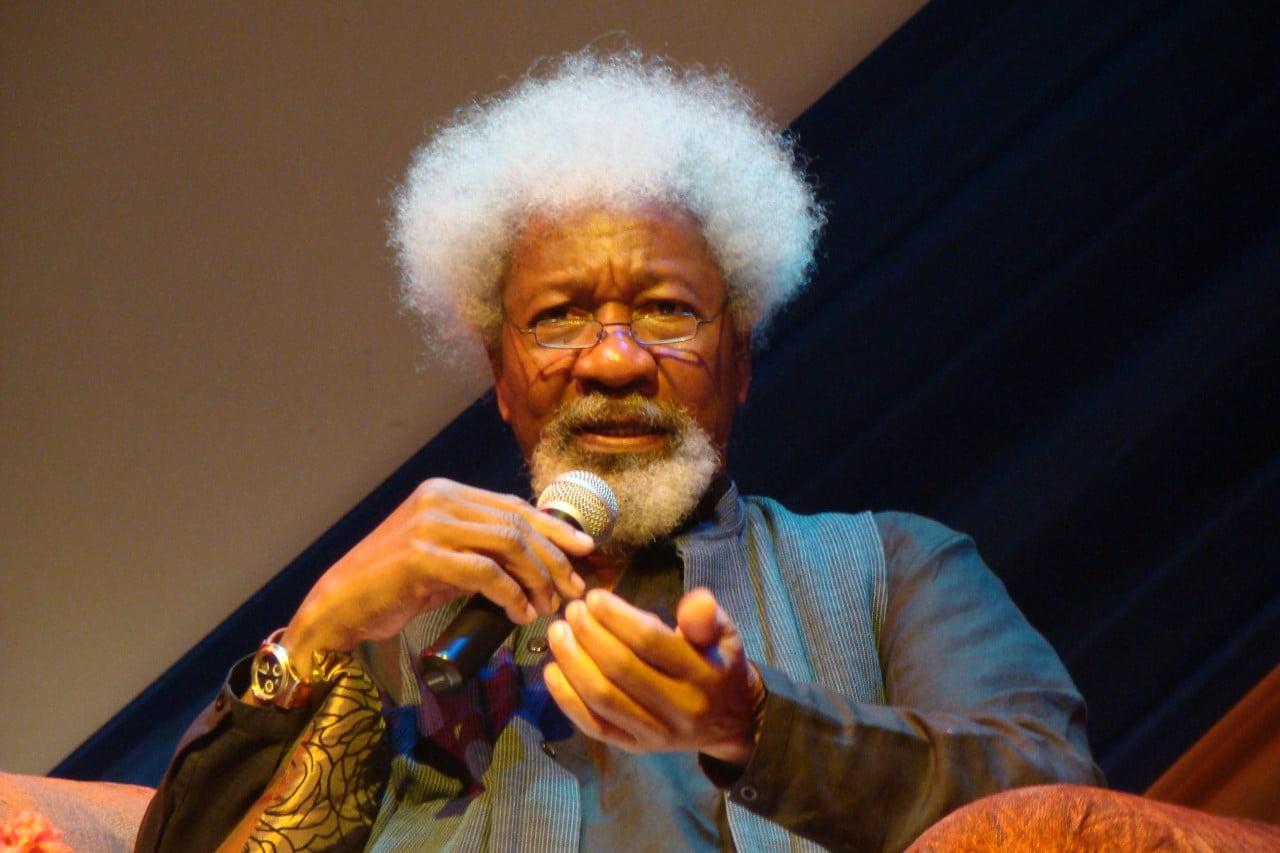 It was targeted at Gov Akeredolu

A dagger has been drawn to our hearts — Gov Akeredolu

Nobel laureate and renowned playwright, Prof. Wole Soyinka has said that the last Sunday attack at the St Francis Catholic Church in Owo, Ondo State, was targeted at Governor Rotimi Akeredolu for showing leadership in terms of internal liberation.

Soyinka was in Akure, weekend on a condolence visit to the governor over the terror attack in which over 50 worshippers were gruesomely murdered during morning Mass.

According to him “Akeredolu was targeted and there is no question about that.

“It was not an accident, and it is passing a massage to the rest of us.

“That is why I’m here. I want the Governor to know that we have received the message.

“We understand it and we came to sympathize with him that he was selected as a medium of that message.

“So, the answer we must give to the message we all received is that we are not slaves.

“Here, on our own soil, having had the experience of century of disdain, contempt about us as black poeple. Again some characters come along calling themselves whatever, ISWAP, Boko Haram.

“I have been on this issue for quite some times. This invasion has been on and these herdsmen are all over the forests.

“At a time we thought it was Boko Haram, we didn’t know that Fulani herdsmen were capitalising on the fundamentalist insurgency and brutality.

“And that is why we see a nexus of operation between ISWAP, Boko Haram and Fulani herdsmen.

“They work singularly, individually and they work collectively. I Know Ondo State has always been at the forefront of awareness.”

Governor Akeredolu appreciated the Nobel laureate for the condolence visit, saying that the state will remain hugely indebted to him.

“It is a cause that he has dedicated his life to, and I thank God for his life. The state wants to appreciate you for finding time to come at this hours of grieve.

“This is like a dagger drawn to our heart, and it is an assault on our psyche. The psyche of those of us in the South-West and Western Region.

“I think they think they can create some fears in us but they made a mistake because this will make us more fierce in our condemnation of their actions. And we are not hiding it.

A statement by the Chief Press Secretary to the governor, Richard Olatunde said that ” the cancelation is to enable the entire people of Ondo State mourn their loved ones who lost their lives in the horrific attack.

Recall that the governor had earlier directed that all flags in the state be flown at half -mast for seven days in honour of the victims of the terror attack.

Nubunk News Nigeria
The post Owo massacre: We now know why it was carried out — Soyinka appeared first on Nubunk News.