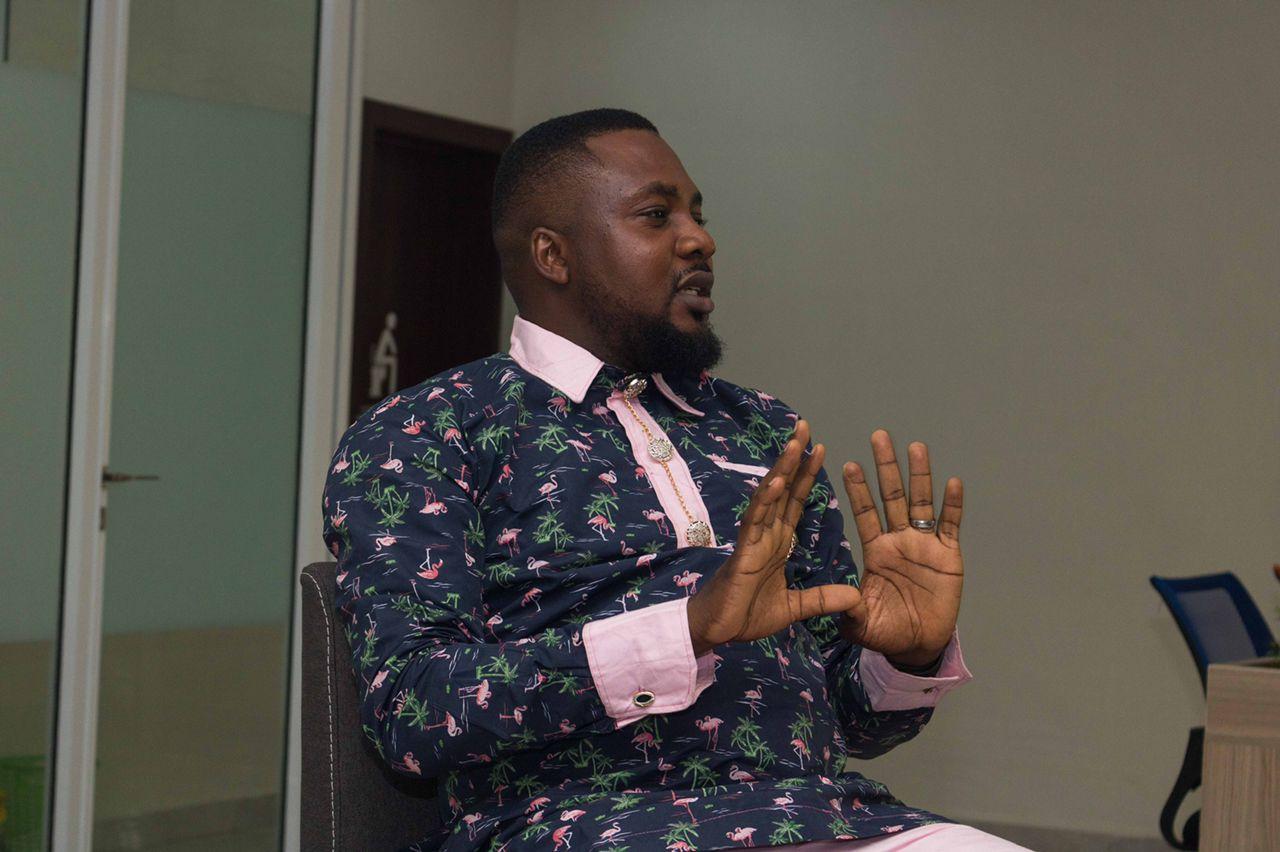 Ondo State Youths representative and a renowned brand and lifestyle influencer, Oluyemi Fasipe has expressed concern that concerted efforts must be made to guide against the reoccurrence of the unfortunate Owo incident in any other area of Ondo State, especially in the Alagbaka area of Akure, the state capital.

Yemie Fash expressed this concern in a statement issued on Monday in Akure, the Ondo State capital. He stated in the statement that perpetrators of the Owo catholic church massacre may be likely to make the Alagbaka area of Akure their next target.

However, Yemie Fash further stated that he and other like minds have embarked on aggressive solicitation for blood donation for the injured and maimed victims of the Owo attack.

He added that the blood donation drive has been yielding the desired result as dozens of blood pants had so far been donated while a lot more youths are still willing to make blood donations for the victims.

The statement reads in parts, “Unprecedented killing of innocent worshippers at Saint Francis Catholic, Owo on Sunday is ungodly, most wicked and condemnable. This satanic incident

got me very saddened given the number of lives that had been lost in addition to several persons that have also been injured and maimed.

“While we are still mourning this sad incident, it is important to take note that the same terrorists that perpetrated the massacre at Saint Francis Catholic Church, Owo may make the Alagbaka area of Akure their next target.

“It is therefore very important that I call on Ondo State government, security agencies and Amotekun to collaborate and double their efforts in the area of intelligence gathering; not only to ensure the prompt arrest of the perpetrators of Owo massacre but to equally ensure that no such dastard killing is ever allowed to happen in our dear Sunshine State again”.

“While my heartfelt sympathy goes to the families of the Owo massacre victims; I likewise sympathize with Ondo State Governor, Arakunrin Rotimi Akeredolu, Catholic Bishop of Ondo Diocese, Jude Arogundade and the entire people of Owo kingdom. I solemnly pray for the repose of the souls of those killed in the dastard attack while I also wish the injured speedy recovery”, the statement concluded.
The post <strong>Owo Massacre: Yemie Fash expresses security concern over Akure</strong> appeared first on Nubunk News.