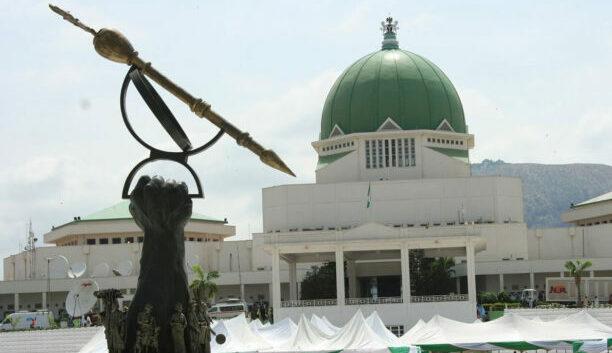 The development followed the commencement of strike action by the national assembly workers.

Consequently, banks and offices of the Senators and members of the House of Representatives had been shut as no staff or aides to the lawmakers were allowed to access the complex.

It will be recalled that the workers are demanding full payment of the outstanding 24 months of National minimum wage and other conditions of service.

Specifically, they are demanding the national assembly management to implement the subsisting memorandum of understanding (MoU) jointly signed by NASC, NASS management and PASAN on April 13, 2021, for payment of all arrears for staff.

“Highlight of the items in the MoU include but not limited to 24 months arrears of Minimum Wage/Consequential Adjustment out of which Management paid only 16 months, leaving a balance of 8 months 13 days.

“Full implementation of the Conditions of Service as entered to in the MoU signed in April 2021. To which implementation had started but stopped”, the Association stated in a statement.

Meanwhile, the House of Representatives which had slated Tuesday, June 7, 2022 for its plenary resumption has postponed it to June 14, 2022 due to the national convention of the ruling All Progressives Congress, APC in Abuja,
The post PASAN shuts down National Assembly over outstanding 24 months minimum wage appeared first on Nubunk News.