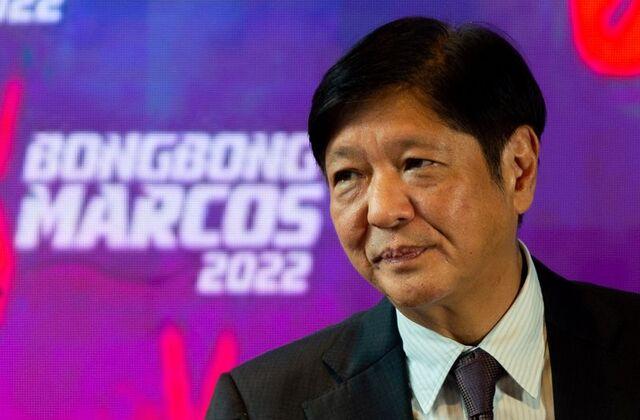 The Philippine Congress on Wednesday proclaimed the son of late dictator Ferdinand Marcos as the country’s next president.

This is coming 36 years after his father was ousted by a popular uprising against endemic corruption and massive human rights abuses.

Former senator Ferdinand Bongbong Marcos Jr received 58.77 per cent of the votes cast in the May 9, elections to become the Philippines’ 17th president.

This is according to the official tally by the Senate and the House of Representatives.

He had a winning margin of more than 16.5 million votes over his closest rival, outgoing Vice President Leni Robredo, who narrowly beat him in the race to become the country’s vice president in 2016.

His mother, former first lady Imelda Marcos, was notorious for her lavish lifestyle and for amassing 3,000 pairs of shoes while millions of Filipinos languished in poverty.

This was among the guests at the proclamation in the House of Representatives session hall.

Sara Duterte-Carpio, daughter of outgoing President Rodrigo Duterte, was also proclaimed as the next vice president of the Philippines, with 61.53 per cent of the votes.

She has a lead of more than 22 million votes over her nearest rival.

The new president and vice president are scheduled to take their oath on June 30.

Although Duterte-Carpio earlier announced she wanted to take her oath earlier to be able to attend Marcos Jr’s inauguration.

They would have a term of six years.

Hours before the proclamation, protesters clashed with police as they gathered at the compound of the Commission on Human rights, nearly 10 kilometres away from the House of Representatives compound where the canvassing of votes was being held. Top 10 Most Popular Record Labels in Nigeria, 2022
Next Article Zan’Ten Releases ‘Another Version Of Us’ Album
Leave a comment