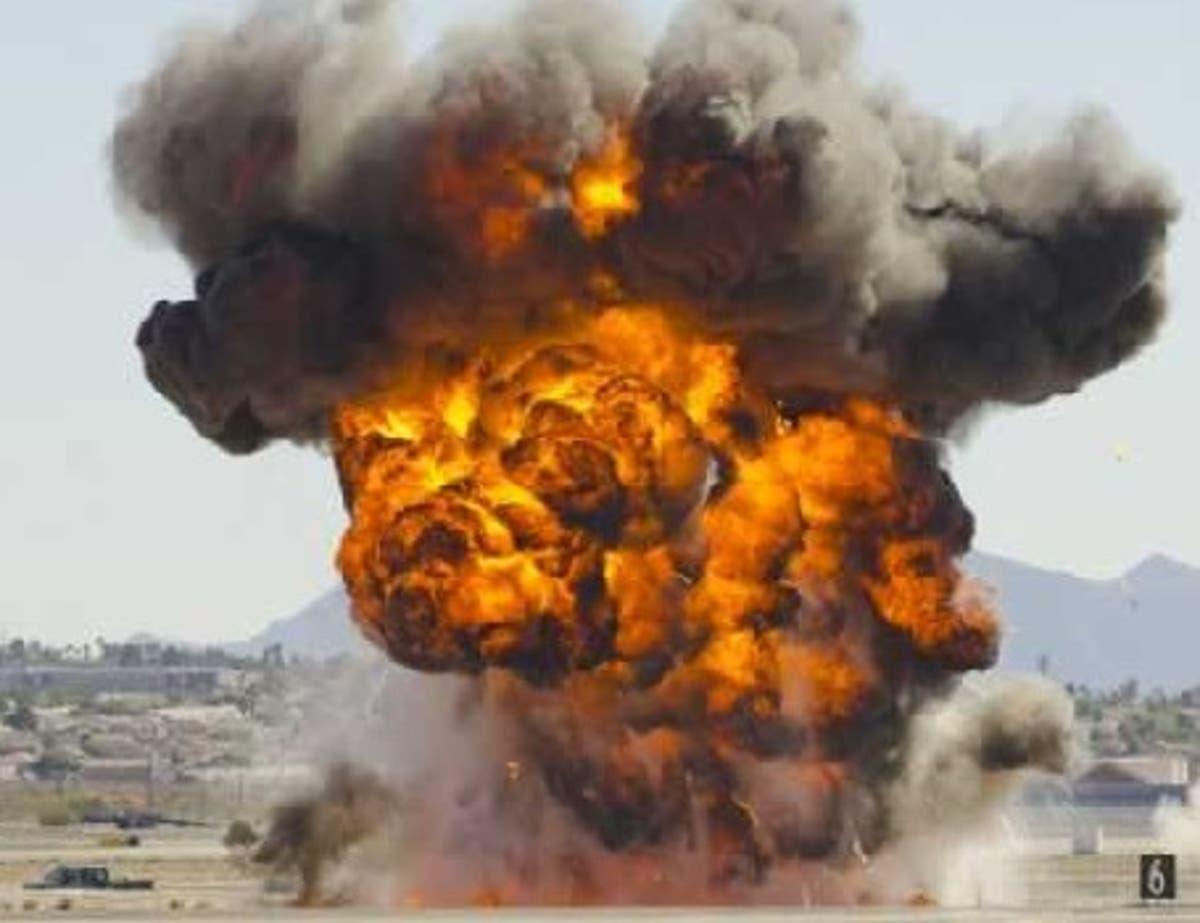 An eyewitness said, the explosion occurred almost a week ago with indigenes of the two host communities, Tuomo and Ayamasa, scooping the leaked condensate when tragedy occurred on Monday evening.

Our source said: “the incident occurred almost a week ago when the Tuomo-Ogboinbiri Agip pipeline believed to be carrying gas as claimed by Agip, exploded and diesel began to spill out of the pipeline.

“So, the community folk trooped out to the site and began to scoop the fuel. This has been on for almost a week now. It was agreed upon by the two host communities, Tuomo and Ayamasa, to take turns in the scooping process day by day.

“It was the turn of Tuomo community today when tragedy struck, as one of them lit a lighter to smoke cigarette when the place went up in flames with dozens of casualties, about five victims have been evacuated to a nearby hospitals at Bomadi.

“As I’m talking to you, local rescue operations are still ongoing and we cannot tell the total number of victims now, though we’ve not recorded any death”.
The post Pipeline explosion rocks Delta community, injures many appeared first on Nubunk News. Tinubu to dump APC for SDP if… – Associate
Leave a comment