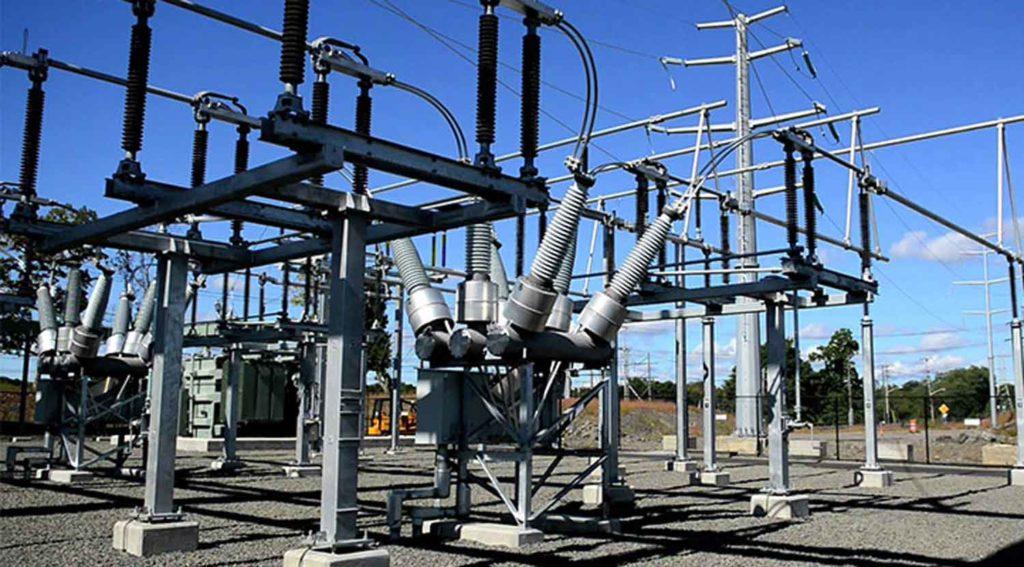 Nigeria’s poor power generation continued over the weekend with 15 plants producing just 2,497.40 megawatts as outages across the country persisted.

Checks by Vanguard on grid data released by the National System Operator, NSO, a unit in the Transmission Company of Nigeria, TCN, showed that as at 3pm yesterday, Nigeria’s biggest power plant, Egbin Power with 1,050 capacity, was generating just 282MW with two units in operation.

AEDC apologises to customers over blackoutsFaced with growing criticisms and with no sign of getting improved supply from the national grid, Abuja Electricity Distribution Company, AEDC, weekend, offered an apology to its customers, assuring them that it was looking for alternative sources of supply.

Managing Director, Adeoye Fadeyebi, in a letter to customers, attributed the blackouts experienced by consumers to low generation and grid instability.

He wrote: “We, the management of Abuja Electricity acknowledge the terrible and persistent poor state of electricity supply to your various homes and offices. We honestly feel your pains and trauma, and we plead for your continued understanding, while not absolving ourselves of our responsibilities. We are working in concert with other industry partners and stakeholders to address the broader problems of low generation and systems instability.

“We also write to intimate you our dear customers of some quick-win intervention projects that we as Abuja Electricity have specifically recently undertaken with the sole objective of quickly improving supply of power to our franchise area.

“First among this is the fact that we are in various stages of discussions with some power developers capable of giving us, within a few months, a good level of embedded power generation to boost and complement whatever else we get from the National Grid, this is especially for the purposes of improving supply to Metropolitan FCT.

“Additionally, aside from the low generation being experienced nationwide, we at AEDC have embarked upon some 40 quick win projects that are geared towards rehabilitating our network and thereby increasing availability and customer satisfaction. They range from de-loading the overloaded feeders, purchase of 81 new distribution transformers and repair of 78 existing distribution transformers. We are also carrying out major maintenance on 34 power transformers.

“We assure you again that our sincere and much desired goal is to provide you with acceptable levels of power always. Our collective effort as a management team in the pursuit of this goal is not limited only to the above-mentioned interventions. We seek new ways everyday to achieve this objective very quickly and efficiently.

“And we commit to you that in a matter of weeks to a few months (staggered), depending on the duration of these different projects, the power supply situation overall will be significantly improved.”

The sector’s regulator, the Nigerian Electricity Regulatory Commission, NERC, had last week in Lagos disclosed that the operators have a plan that would improve power generation to 5,000MW from July 1, 2022.

The commission had approved a performance based electricity tariff increase from February 1, 2022 that made the billing in the Nigerian Electricity Supply Industry, NESI, cost reflective.
The post Power generation remains low at 2,400MW as AEDC apologises appeared first on Nubunk News.