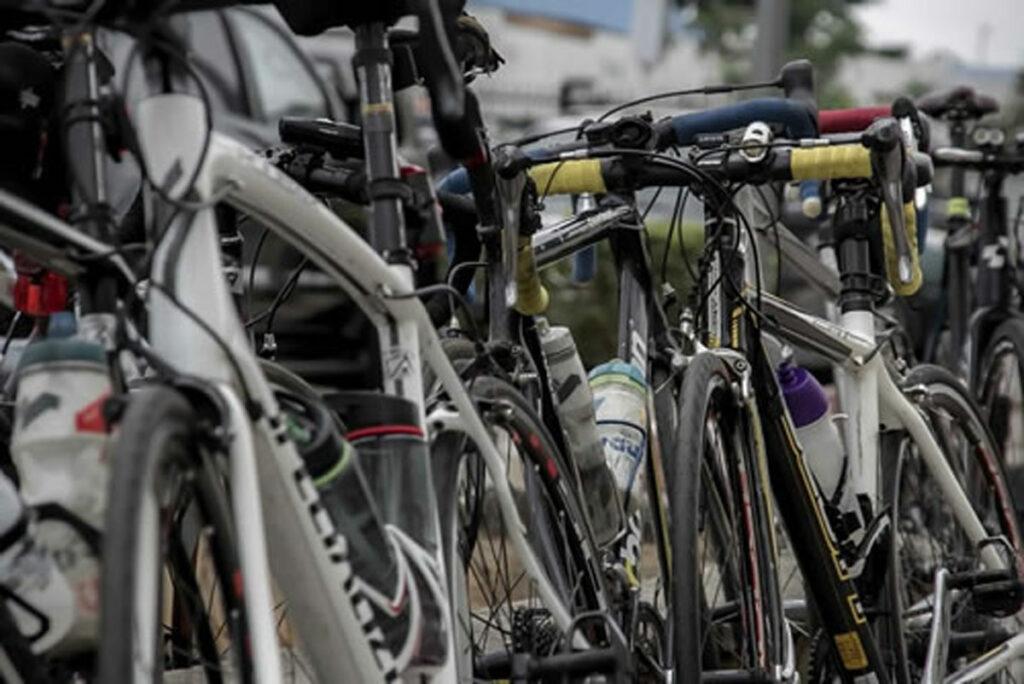 The Zamfara Sector Command of the Federal Road Safety Corps (FRSC) has advised Nigerians to cultivate the habit of riding bicycle to improve their health and help in ameliorating global warming.

Addressing journalists during the celebration of 2022 World Bicycle Day in Gusau on Friday, the Sector Commander, Iro Danladi, called on teachers, students and parents to ride bicycles while commuting to their schools and places of work.

Danladi recalled that the 72nd Session of the UN General Assembly on 16th April, 2018 resolved among other issues that the uniqueness, longevity and versatility of bicycles which had been in use for over two centuries should be acknowledged.

The world body thereafter declared June 3 of every year as the World Bicycle Day.

Danladi said that the greener means of transportation was simple, affordable, reliable, clean and environmentally fit and also fostered environmental stewardship and health.

He said to mark the day a team of riders, FSRC staff, special marshals and NYSC Road Safety Club members of the Command, joined by the Zamfara State Commissioner for Works and Housing, Rabiu Garba,  along with other invited dignitaries, would ride bicycles along some roads.

The Sector Commander implored the public to imbibe the greener means of transportation for their improved health and greener environment.

He said this was better than motorised means of transportation that emit greenhouse gasses that is responsible for global warming. (NAN)
The post Ride bicycle to improve health and prevent global warming – FRSC appeared first on Nubunk News. Footprints of blood: When a brother-keeper becomes a brother-killer
Next Article We are ready for APC Presidential Primary – Akeredolu
Leave a comment