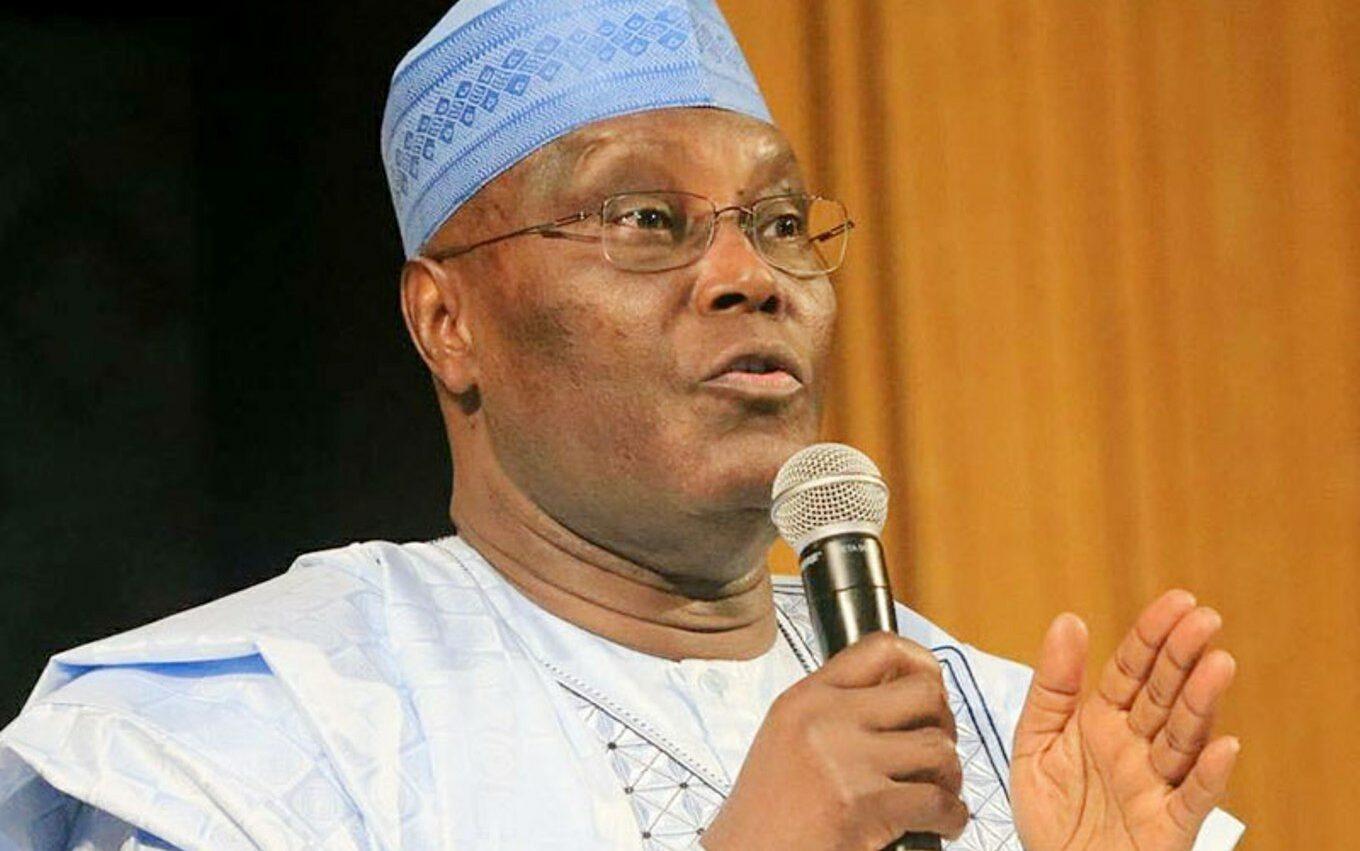 The Presidential candidate of the Peoples Democratic Party, Atiku Abubakar, has in continuation of his consultations towards making a choice for his running mate, will be meeting ex-PDP governors and ministers over this weekend.

A source privy to the scheduled  meeting told the VANGUARD in Abuja, on Thursday, that the candidate will be meeting with the forum of Ex-PDP Governors and Ministers.

Atiku had held a similar meeting with governors elected on the party’s platform on Wednesday.

The source explained that the PDP candidate was trying “to balance all the interests before arriving at an acceptable choice.”

It was gathered that at the meeting with governors, he was inundated with requests to chose from among them.

According to the source, “The candidate is a meticulous person and would want a man with whom the PDP can win the elections.

“He has to think about a person who is at home with modern economic realities because of the terrible state of the economy while also balancing regional and political interests. We also know that we don’t have the luxury of time.”

When contacted, the Special Adviser (Media), to the former Vice President, Atiku Abubakar, Mazi Paul Ibe, confirmed plans by the candidate to meet with the various interest groups within the party.

He said, “This, I can confirm. Consultations are ongoing and he has scheduled several meetings at the end of which himself in consultation with the party will bring forward a running mate which Nigerians will be glad to vote into office.”
The post Running mate: Atiku intensifies consultations, meets ex-PDP govs, ministers appeared first on Nubunk News.