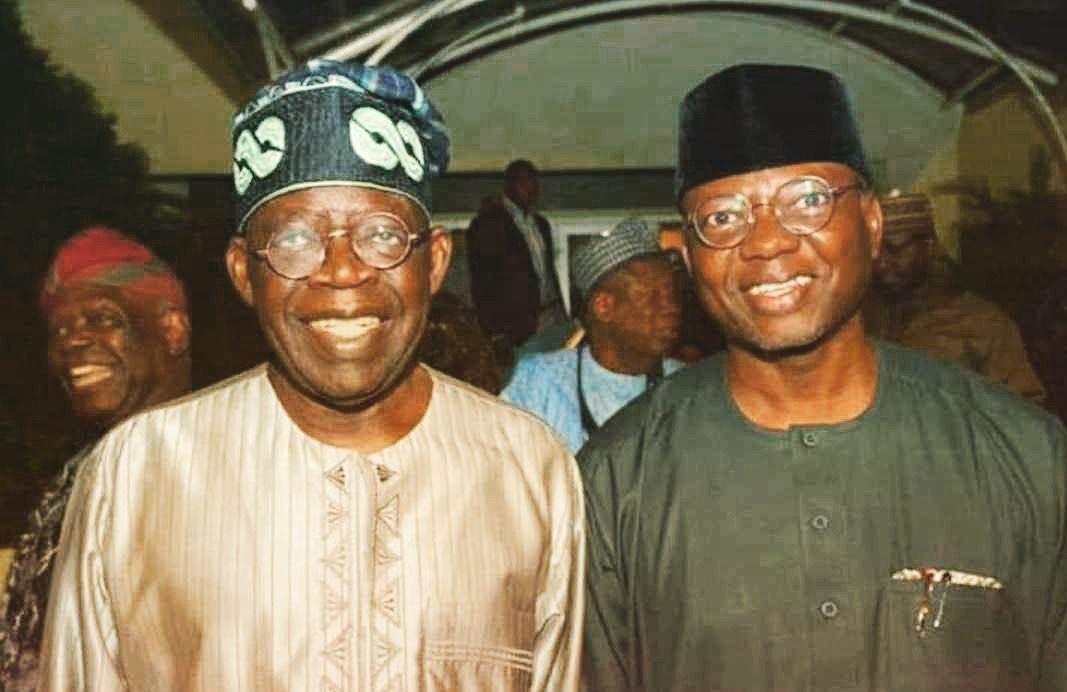 CHAIRMAN, Senate Services Committee, Senator Sani Musa, All Progressives Congress, APC, Niger East has hailed the National Leader of the party, Senator Bola Tinubu on his emergence as the Presidential candidate of the ruling party ahead of 2023 Presidential poll.

In a statement he personally signed yesterday, the former frontrunner in the recently conducted APC National Chairmanship election that led to the emergence of Senator Abdullahi Adamu, described Asiwaju Bola Tinubu as an exceptional leader and a great mentor to all of them, adding that he has no doubt that his victory holds a significant prospect for Nigeria  in fostering national unity and entrenching its democratic prowess for peace, stability and national cohesion.

The statement read, “I heartily congratulate you on the victory of our National Leader His Excellency, Asiwaju Bola Ahmed Tinubu as he emerged as the Presidential candidate of our great party, the All Progressives Congress (APC), at the just concluded Special Convention/APC Presidential Primary.

“As an exceptional leader he is, and a great mentor to all of us  I have no doubt that his victory holds a significant prospect for our dear nation in fostering national unity and entrenching it’s democratic prowess for peace, stability and national cohesion.

“I assure you of all of my unflinching support as we work together towards actualizing our electoral victory in the coming 2023 general elections.

“As part of my commitment to the realization of this noble project, I will ensure that we work collectively in bringing more success to our party ahead of the 2023 general elections.