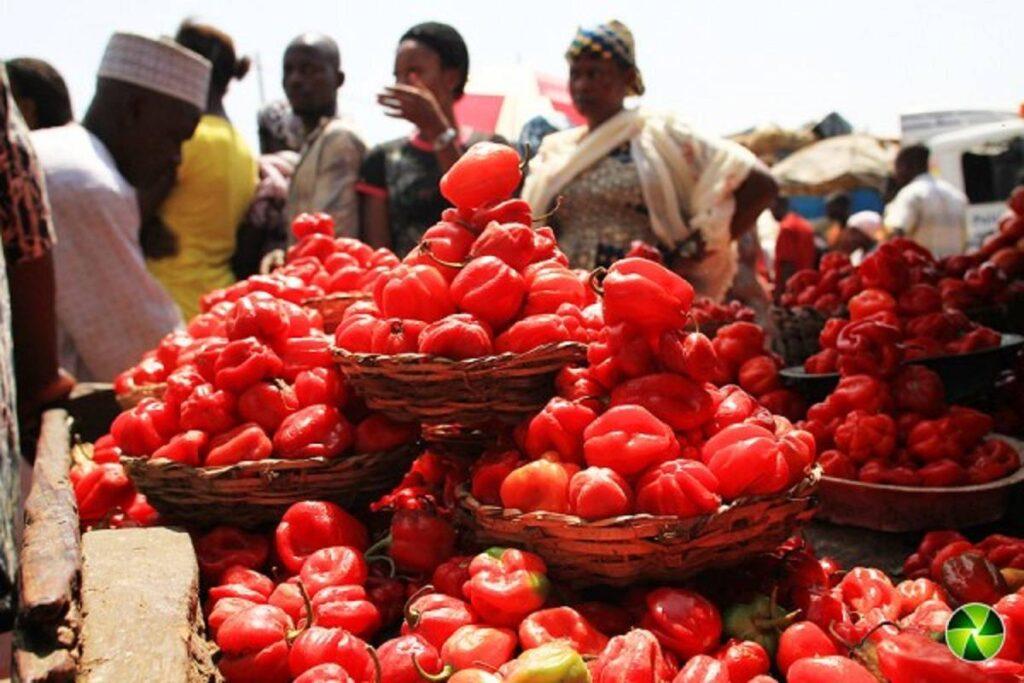 An Agriculture Technology expert with an Indian firm, Robust Group of Companies, Mr. Abhishek Narayan has said that global food production will fall by 40 per cent globally in the next 20 years if a drastic measures is not taken to address the soil degradation.

The Agriculture Technology expert who stated this during a town hall meeting with farmers from Kano and Jigawa states on sustainable farming initiative said currently 52 per cent of the global soil were degraded or damaged.

Narayan who doubles as the director of marketing and head of impact at Robust group of companies said already over 3.2 billion were affected by the impact noted that 40 per cent of global food production will fall if urgent measures were not deployed to address the impact.

According to him, “It is not about yield alone but the natural environment. We are here to introduce the farmers to sustainable farming initiative. We have to shift away from traditional farming production to technology driven practice which remains sustainable and alternative solution to mitigate the impact of soil degradation.

“52 per cent of the agricultural soil in the world have already been degraded, damaged and lost.

“Over 3.2 billion of the global population were negatively affected by soil degradation impact.

“Unless urgent precautionary measures are deployed, the impact of Soil degradation may lead to 40 percent loss of global food production in the next 20 years, (2045).

“What is our goal here, we want to introduce farmers to sustainable farming initiative to help the farmers improve on their farm produce efficiently through use of technology and best practices,” he said.

Narayan however introduced the farmers to use of a mobile application, acre square which would boost farmer’s yield, prevent possible attack of the farm produce against pest and also preserve the soil.

“The application is not new globally because over 41 million farmers in 50 countries are presently using the Application on 30 million hectares of land globally. It is a well established and widely used application in several countries include India, Singapore and many African nations.

“The mobile application is used to harness satellite data and when downloaded, it guides farmers on daily task for farming in line with best practice, predict yield and wealth condition while preserving the soil from pest attack,” Narayan however said.

Reacting to the innovation, Vice president of National Association of Sesame Farmers of Nigeria, Sadiq Kasim expressed satisfaction with the introduction of modern technology to improve agricultural production in Nigeria.

Sadiq further urged the firm to ensure necessary avenue is created to cascade awareness and sensitization on the significance of the technology.

Some of the farmers that attended the event were excited with the modern technology, commending the organizer for the enlightenment and noting that the gesture will go a long way to assisting them.
The post Soil degradation: Global Food production to fall by 40 per cent if… — Expert appeared first on Nubunk News.