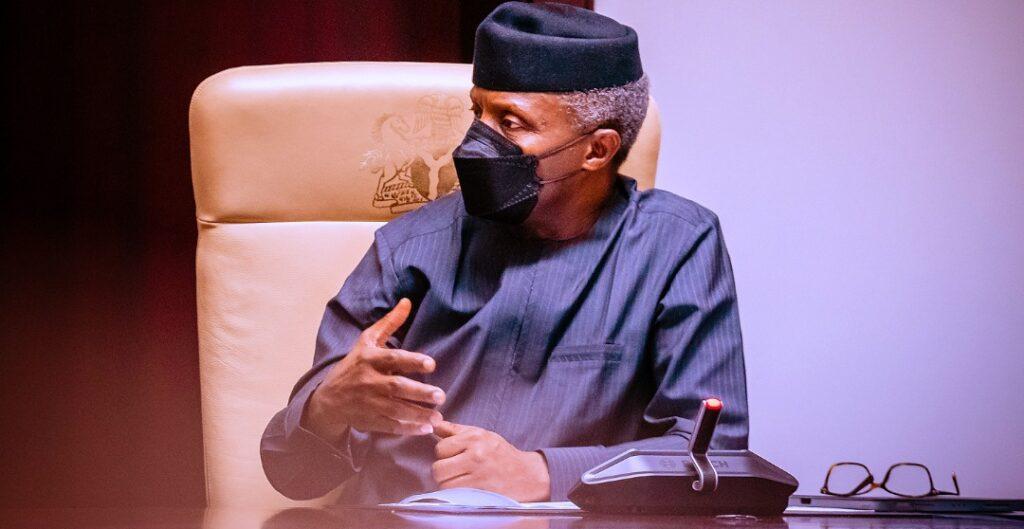 The Osinbajo Campaign Media Team has dismissed reports that it promised to provide hotel accommodation for no fewer than 7,000 All Progressives Congress(APC) delegates in the presidential primary of the party.

The media team, which made this clarification in a statement on Thursday in Abuja, urged the public to ignore such reports.

“We have seen an outlandish news report that a so-called Osinbajo Campaign Organisation has said that it would provide hotel accommodation for more than 7,000 APC delegates across the country during the party’s presidential primary election.

“Attributing such a claim to Sen. Babafemi Ojudu, Special Adviser to the President in the Office of the Vice-President, the report falsely claimed that Ojudu announced this to delegates in Minna while wooing them to vote for Osinbajo during the party’s primaries.

“For the records, Ojudu at no time made such a claim and the Osinbajo Campaign Team has no such plans.

” Such reported offers of free accommodation and free food should be ignored,” it said.

The statement said the vice president had continued to spend time interacting directly with the APC delegates and stakeholders across the country and answering their questions on issues of politics and governance.

” It is the plan and intention of the Osinbajo Campaign Team to keep engaging the APC delegates on the major issues of the day, exchanging ideas on how to move the country forward and forging a partnership of stakeholders whose collaboration would go beyond the 2023 elections,” it said. Magu, not free from prosecution if indicted — FG
Next Article