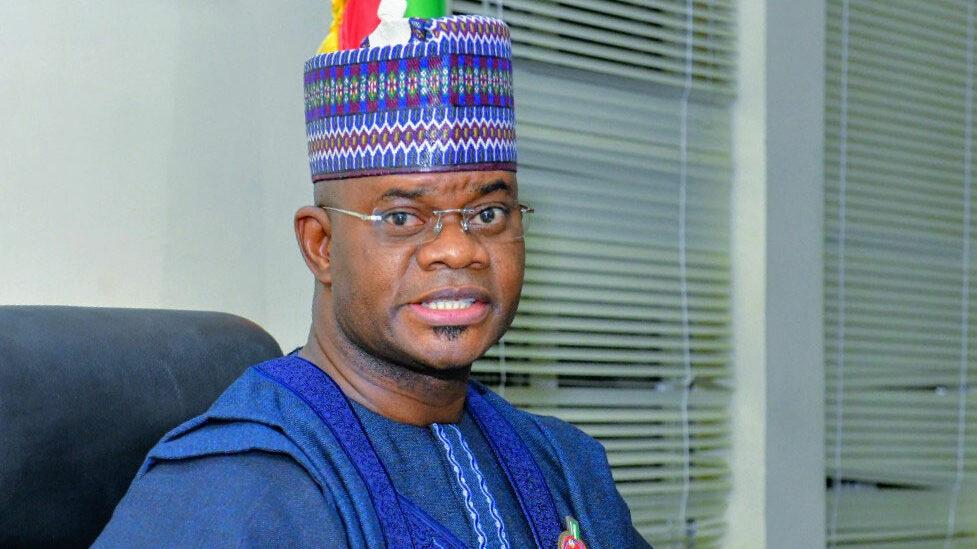 One of the Presidential aspirants and Kogi State Governor, Yahaya Bello has assured National Leader of the All Progressives Congress and former Governor of Lagos State, Asiwaju Bola Tinubu, of needed support to ensure the victory of the flagbearer and the ruling party in the 2023 presidential election.

Bello, one of the leading contestants gave the assurance in his congratulatory message to Tinubu on his emergence as the presidential candidate of the APC for the 2023 general election.

Tinubu emerged the presidential candidate of the party after polling 1,271 votes in the primary election of the ruling party, held at the Eagle Square, Abuja on Tuesday.

The Director, Media and Publicity of the Yahaya Bello Presidential Campaign Organisation, Yemi Kolapo, said the Kogi Governor had accepted the outcome of the primaries and would give the needed support to ensure the victory, even as he described the election as “peaceful.”
The post <strong>We ’ll support you to victory, Yahaya Bello assures Tinubu</strong> appeared first on Nubunk News.